Félix, a 17-year-old boy, receives an invitation on WhatsApp: do you want to play the Blue Whale Game? The one with the 50 challenges? The one where you have to kill yourself at the end? Félix accepts. That is how he meets Elisa. They start completing the challenges together. 50 is a story of love between two suicidal teens who decide to play together till death do them part. Which is six days away. 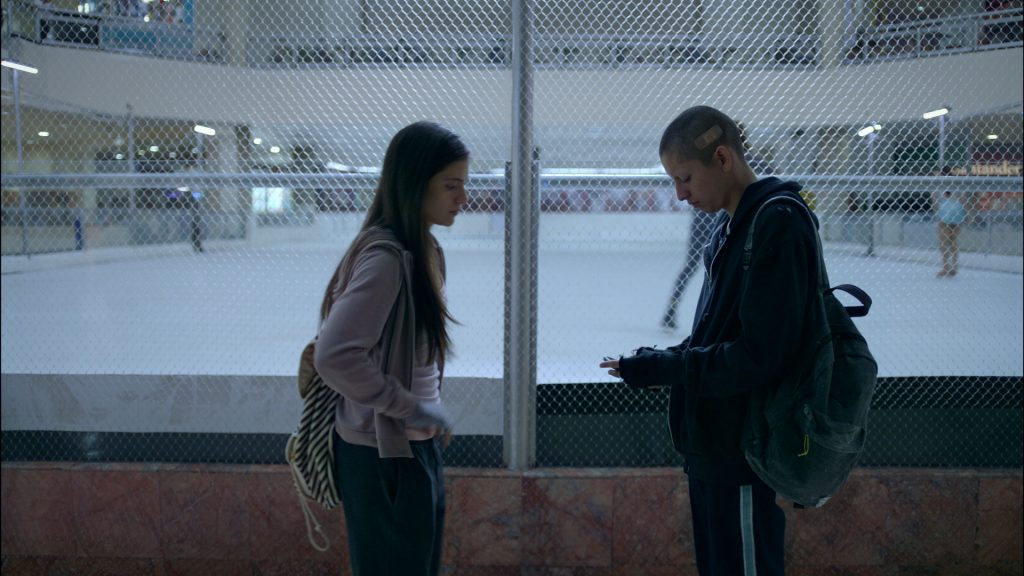 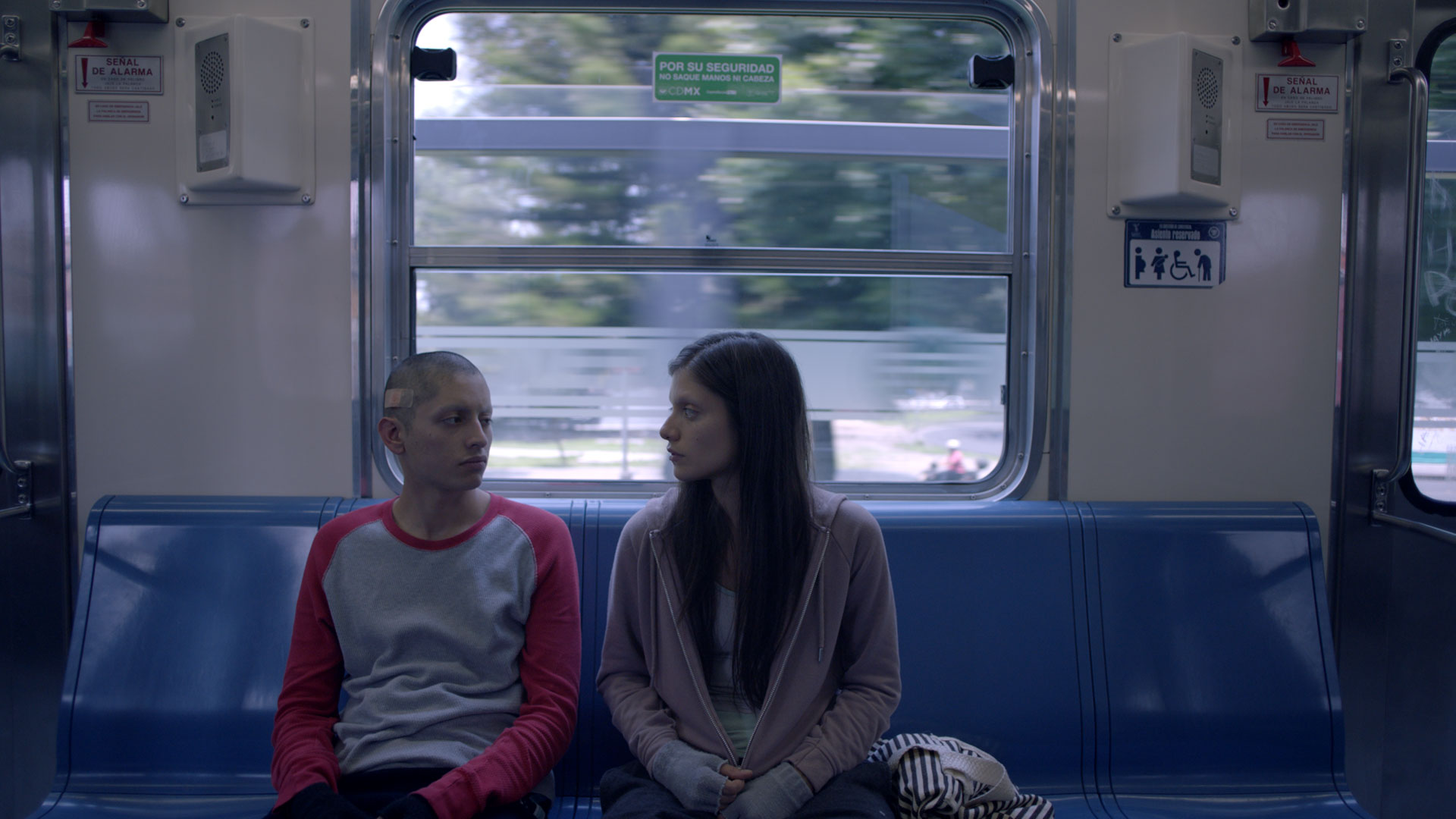 Jorge Cuchí (1963), spent 25 years working in advertising, on over a thousand commercials for both film and television, as well as receiving numerous national and international awards for his ad campaigns. Jorge Cuchí is currently working as a consultant on marketing and advertising projects, and developing film projects. 50 (or two whales meet at the beach), is his first feature film both as a writer and director.