A Chiara
by Jonas Carpignano

Chiara feels that there is something wrong. She has a strange feeling she cannot explain to her mother or sister. During the night, after overhearing a heated argument between her parents and witnessing something shocking, her world is overturned and her safety net crumbles. Reality and dreams start to blur and Chiara’s life will never be the same. 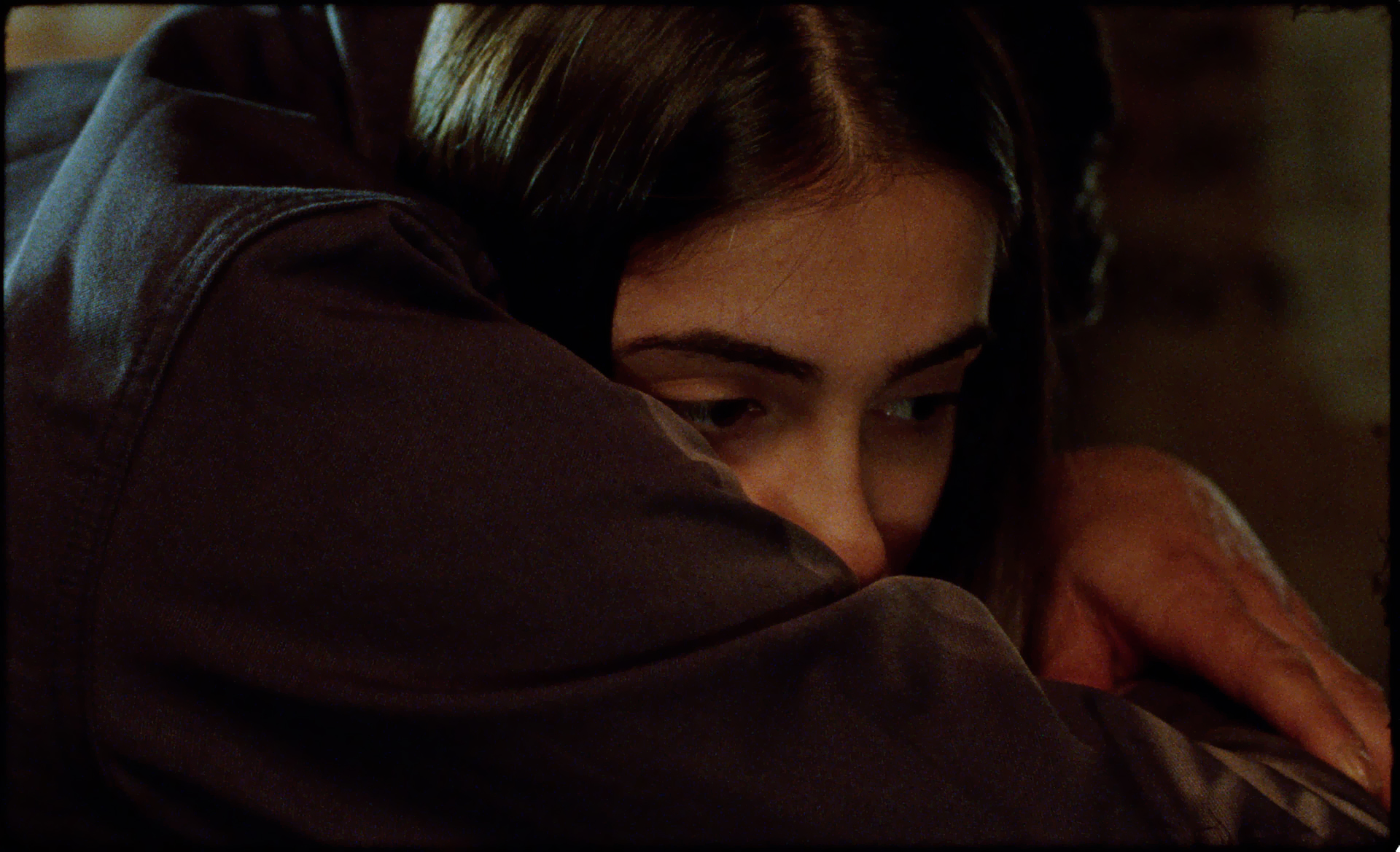 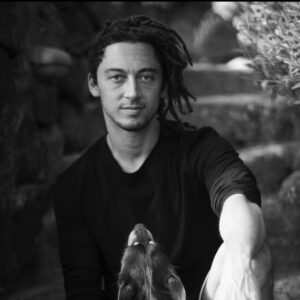 Jonas Carpignano (1984) grew up between Rome and New York. His first two acclaimed short films received awards at the 68th Venice Film Festival and at the 2014 Critics’ Week in Cannes. His first feature film, Mediterranea, was selected in Cannes Critics’ Week in 2015. His second feature, A Ciambra, premiered in 2017 at Cannes Directors’ Fortnight. In 2021 he went back to Cannes Directors’ Fortnight with the final film of his trilogy, A Chiara, for which he was awarded the Europa Cinemas Label. This same year he presented the short-film A Chiara, a prelude to the long feature film of the same titles, at the Venice International Film Critics’ Week.