One day in the rugged countryside of Calabria encloses all that is important for Antonio, a rite that represents a crucial moment of his existence: the harvest of figs. That place, filled with memories, brings within the eco of laughter and the melancholy of past moments. Also this year, along with his eldest brother, he has to harvest the fruit, but when the day is over, he will discover that this time was not like any other. 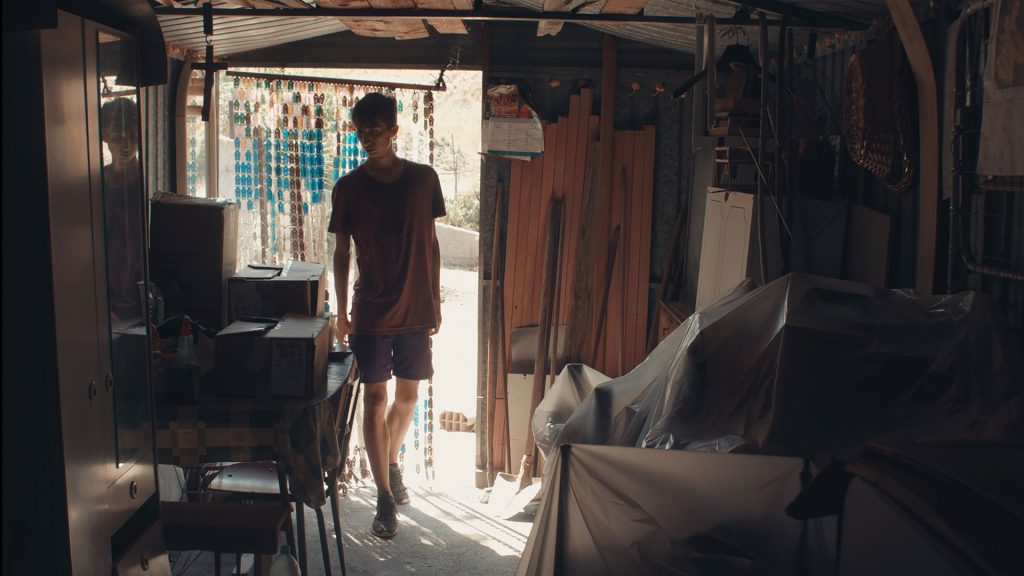 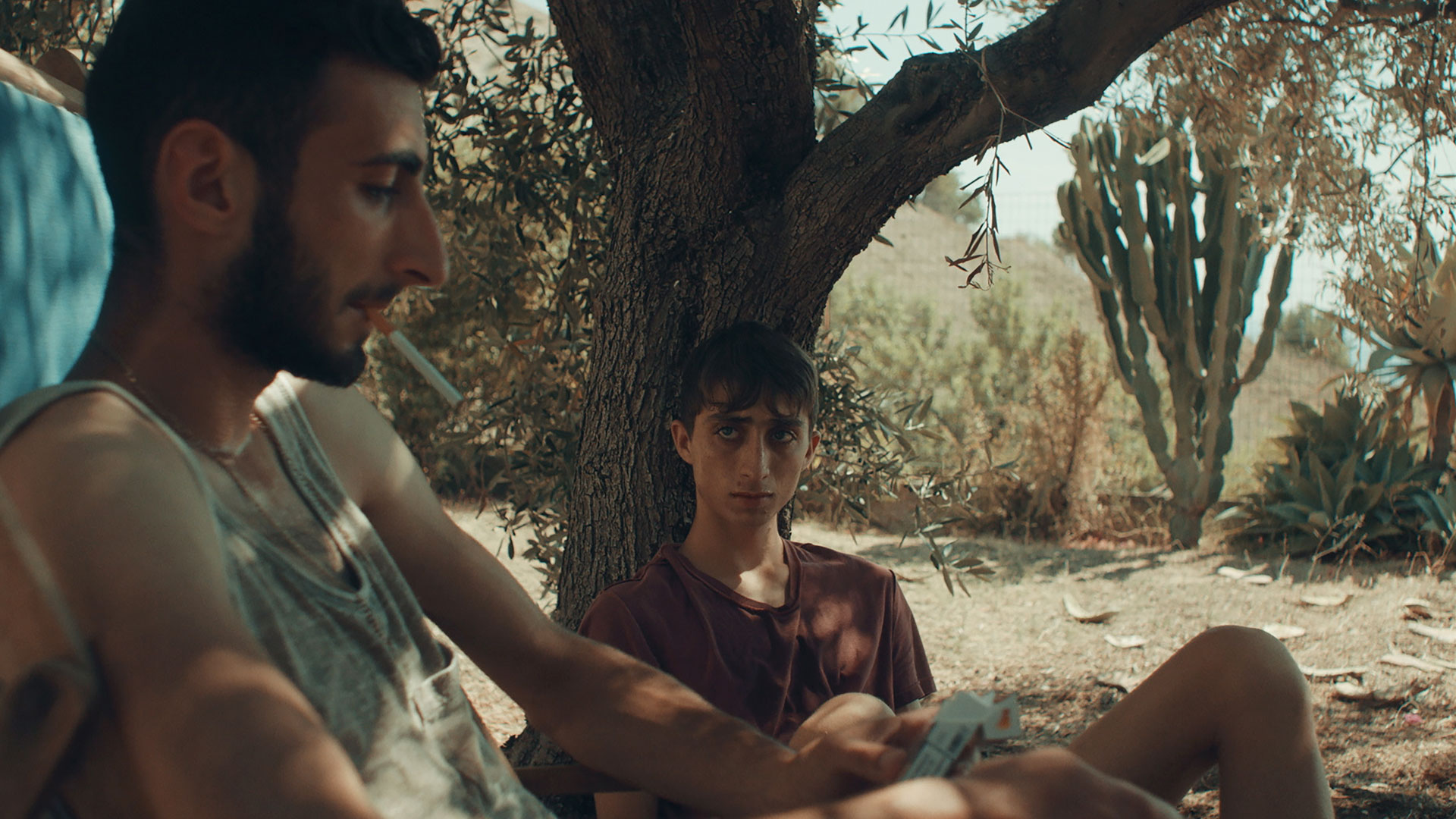 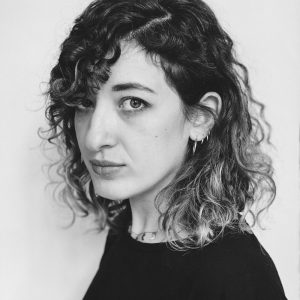 Emanuela Muzzupappa was born in Reggio Calabria in 1995. She graduated at the NABA Media Design and Multimedia Arts school in Milan with her first short film Legami. In 2019 she worked as a casting assistant for Francesco Costabile’s first feature film and in 2020 she wrote and directed the short film Accamòra with which she was admitted at the directing course of the Centro Sperimentale di Cinematografia in Rome.