In a future world where death no longer exists, Adam rebels by asserting the beauty of a mortal life. 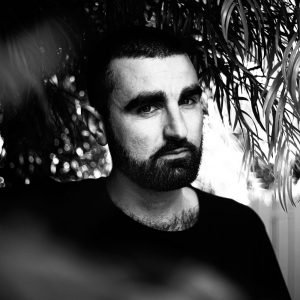 Pietro Pinto was born in 1990. He studied Art and Cultures at the University of Maastricht in the Netherlands. He has also studied at the Jerusalem SBF, the Sorbonne in Paris, the Escuela Internacional de Cine y Televisión de Cuba. In 2019 he completed his MFA at San Francisco State University Film School. In 2017, Pinto shot Rosita, presented at the Venice Film Festival within the I Love GAI program. In 2018 he directed the documentary Jerusalem In Between, presented at the Jerusalem Film Festival. Other works include the short film The Race (2016). His latest film, Adam, was completed as his graduate thesis for his MFA. Besides filmmaking, Pinto teaches in the Cinema Department of the San Francisco Film School.