1492. Among the crew captained by Christopher Columbus, travel three men who should have been dead by now. They have managed to avoid their sad fate by participating in this uncertain journey. When reaching the Canary Islands they flee, taking one of the ship’s sails with them. Meanwhile, in the “Old World”, a woman tries to save her dying sister by bringing her to a healer. Both of these journeys attempt to laugh at death. Both journeys are at the mercy of History. 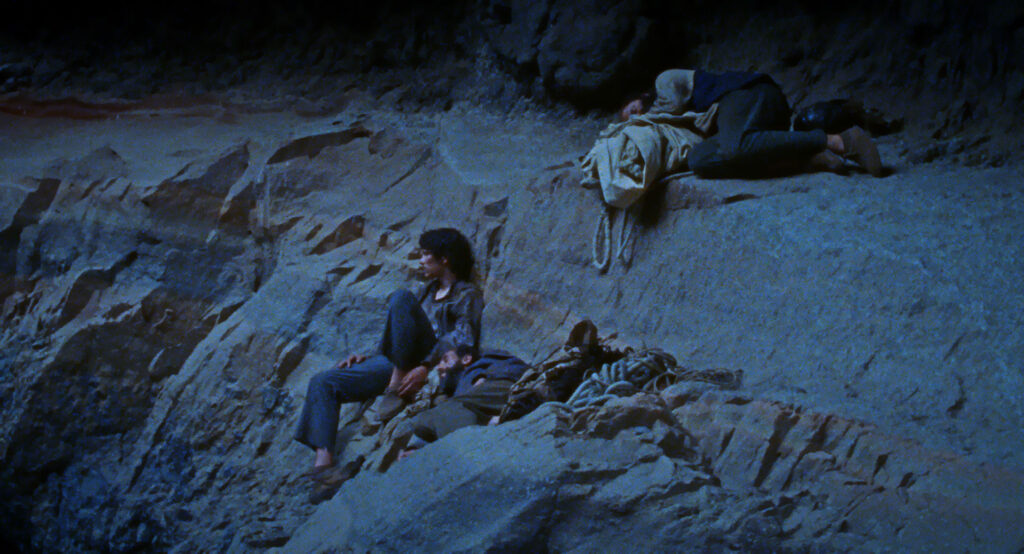 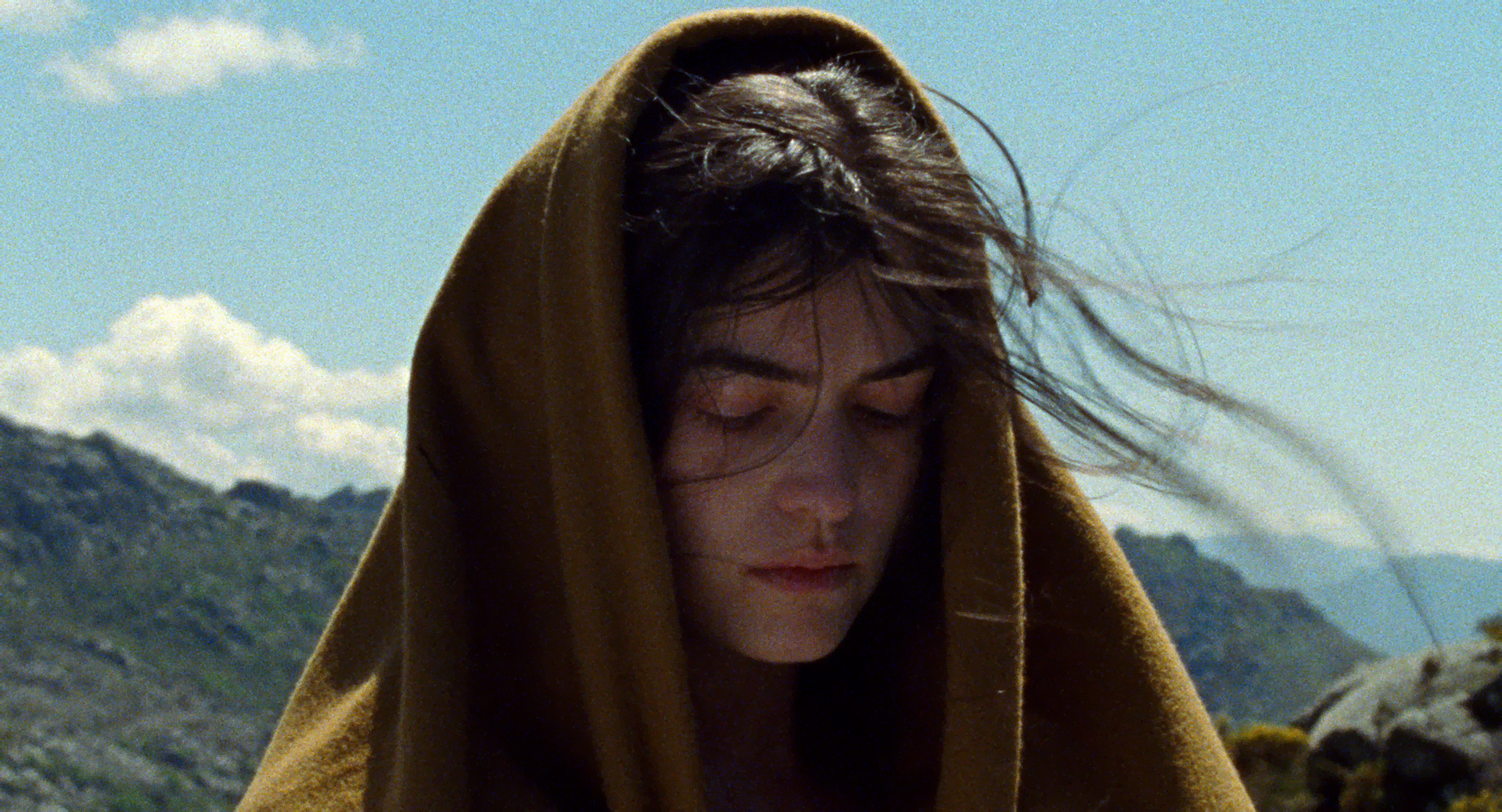