1983, behind the Iron Curtain of Eastern Europe in Budapest. Frank is the charismatic singer of a banned punk band that carries the voice of their generation against a totalitarian regime. Taken by the police psychiatric hospital in an attempt to silence him, Frank will sacrifice everything to resist. 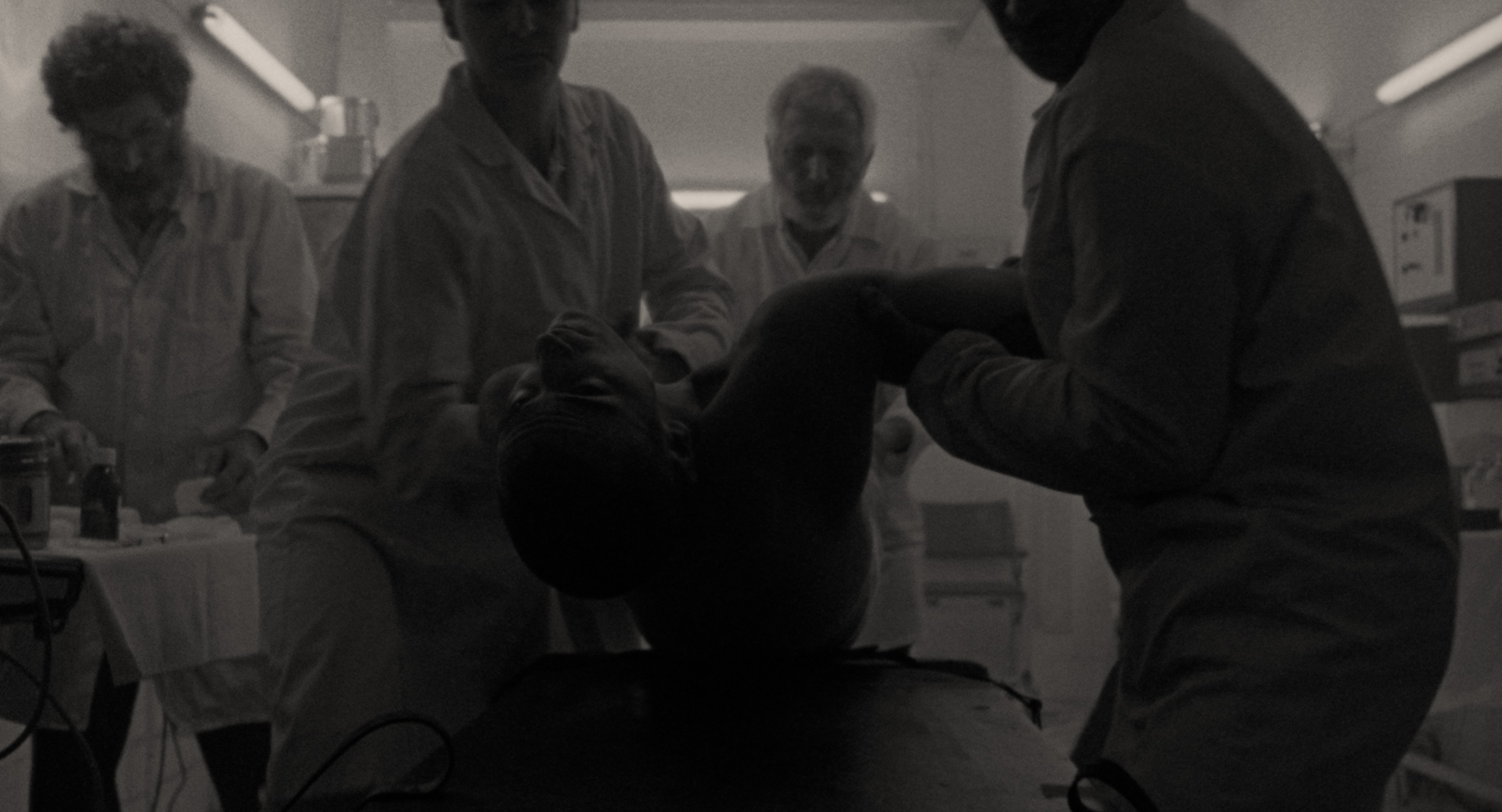 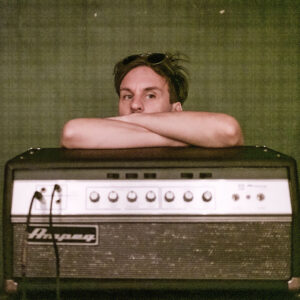 Gábor Fabricius (1975) writer and director, graduated from Central Saint-Martins College, London. He has published two novels and Erasing Frank is his debut feature film after several shorts that played in various festivals including TIFF.