13-year-old Giò and Matteo are best friends. A small strip of land between the sky and the sea in Southern Italy is their kingdom. They head a group of boys, they do some petty thefts to feel grown up in an age of hope and childish games. Love bursts in on a late summer day in the form of Paola: love arrives and turns the world upside down. How far will Giò go to be true to herself, to follow her own desire? The final challenge is a precipice from which one re-emerges, changed, like a breath after apnoea. A black abyss, a baptism of fire, to recount the cruelty of growing up and the courage to choose which part of the sky to belong to. 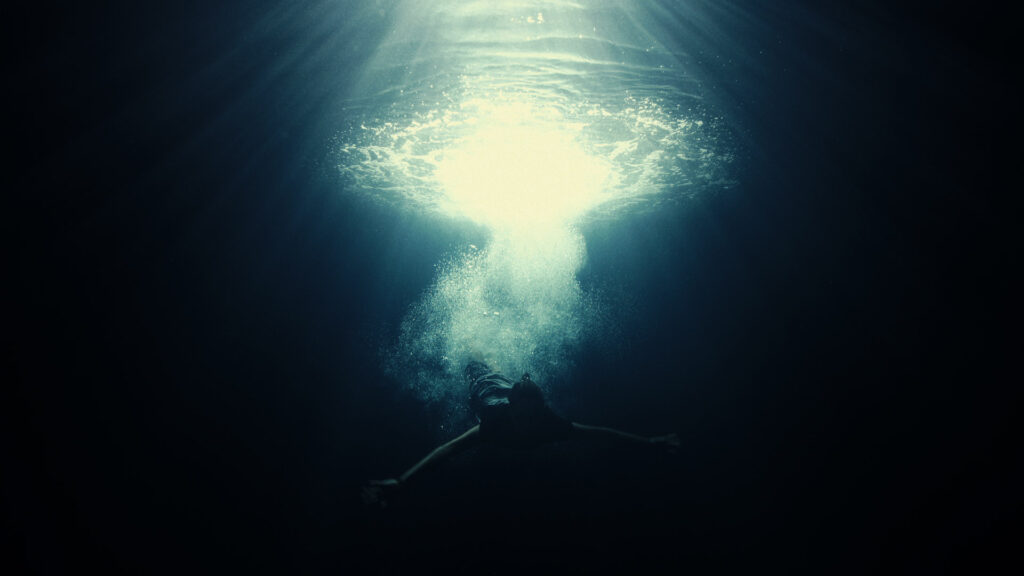 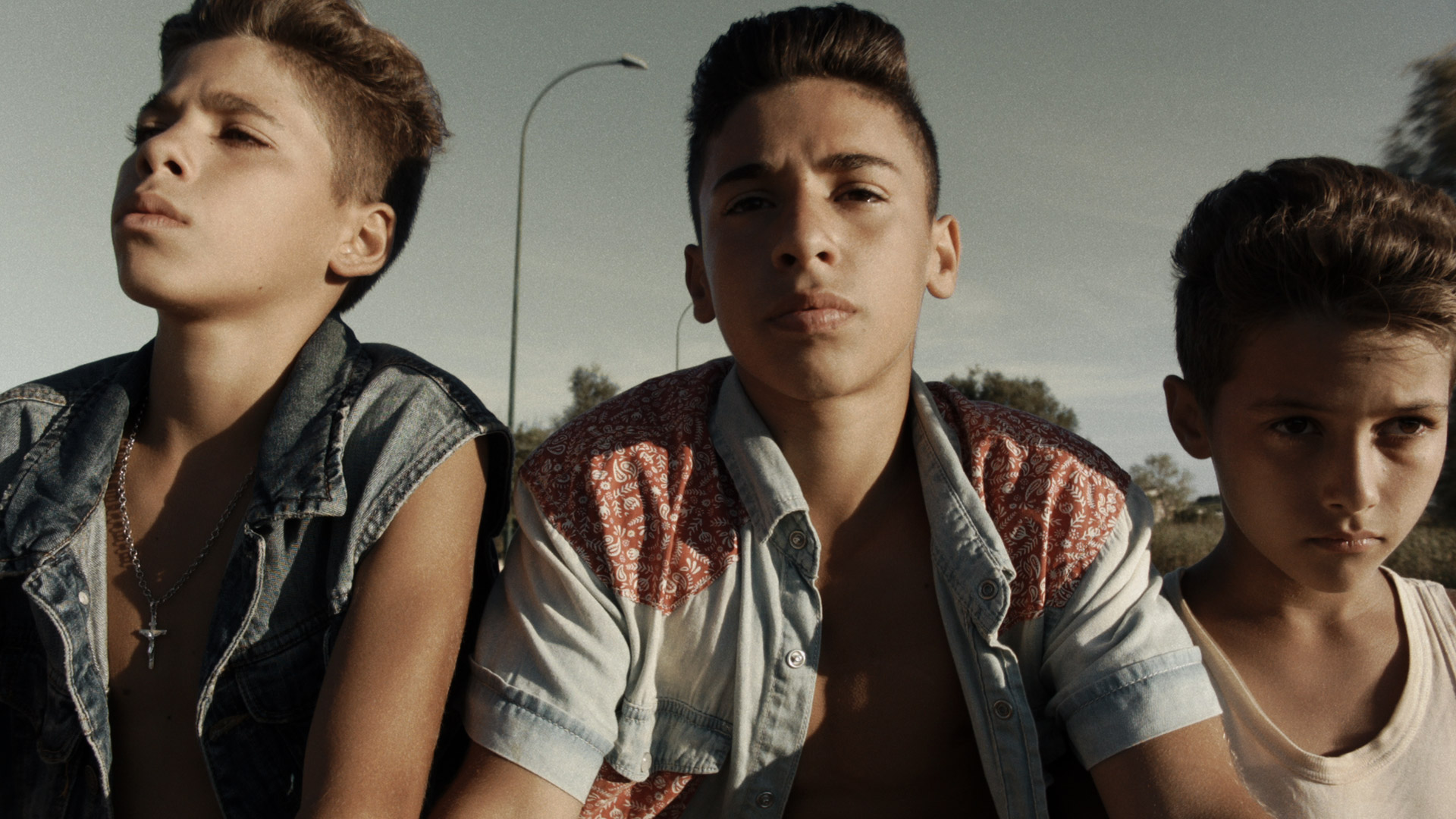 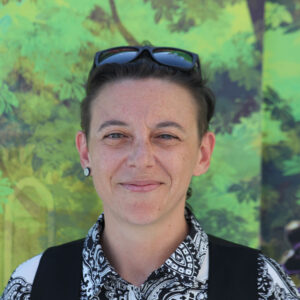 Valentina Pedicini was born in Brindisi in 1978 and graduated with distinction in Directing at the Zelig School for Documentary, Television and New Media. During her student years she directed the short films Pater Noster, Mio Sovversivo Amore and My Marlboro City, selected and awarded in several international film festivals. In 2013 her documentary Dal Profondo was awarded the Solinas Prize, won the Rome Film Festival, won prizes at the Nastri D’Argento and was nominated for the David di Donatello. In 2016 she directed her first fiction work, the short-film Era ieri, selected and awarded at the Venice International Film Critics’ Week. Her long feature debut, Dove Cadono Le Ombre, was selected at the Giornate degli Autori in Venice the following year. In 2019 she returned to documentary with her film Faith selected at Berlinale and IDFA. Valentina Pedicini passed away prematurely in 2020.