Expelled from Eden, a man and a woman find themselves immersed in the violence of the Earth. Eva will guide Bruno in a profound journey within himself. 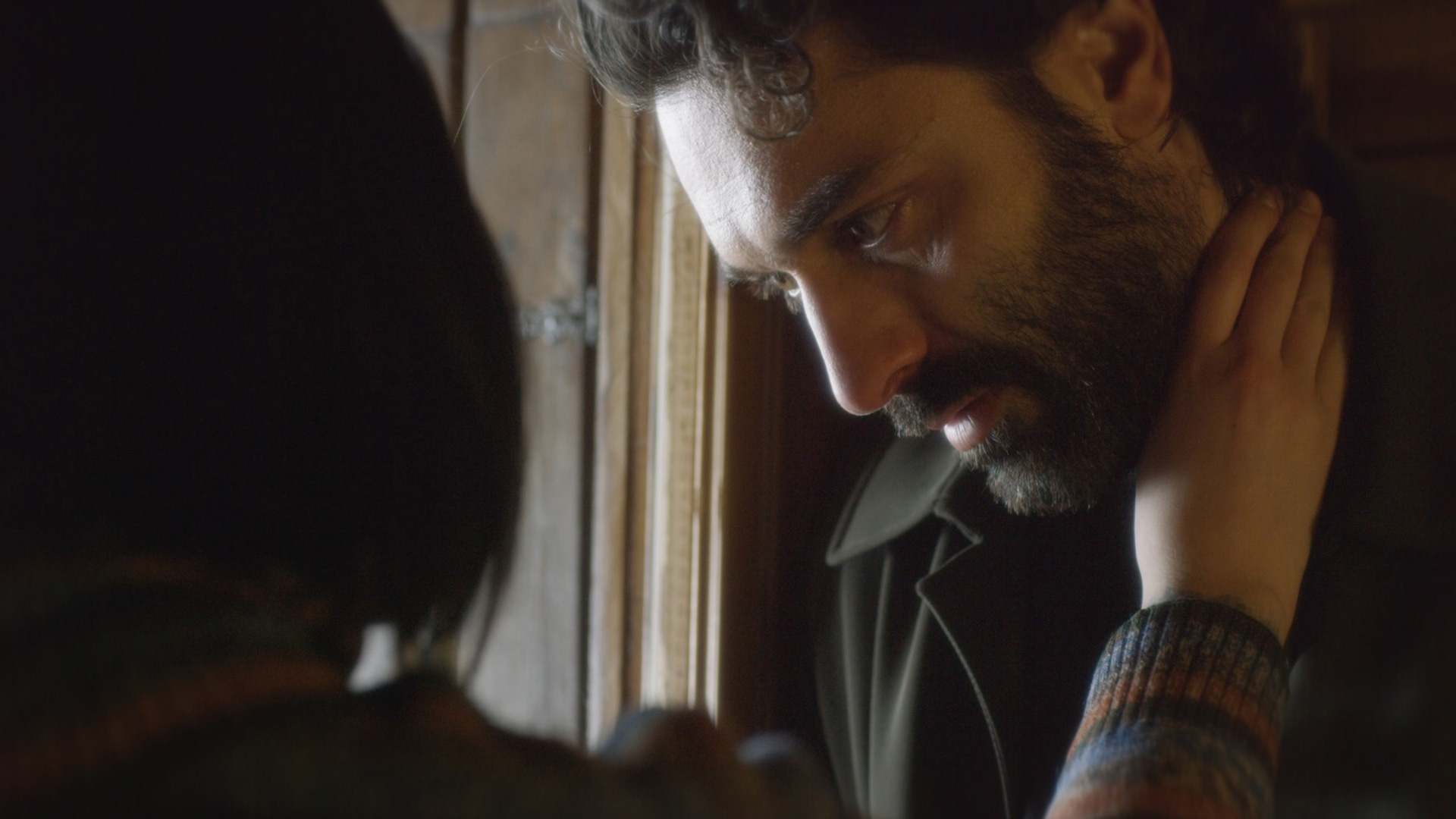 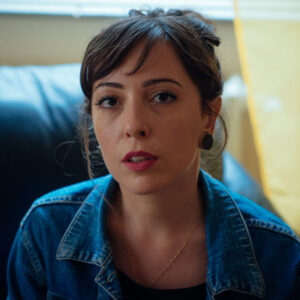 Rossella Inglese (1989) screenwriter, editor and director, she graduated in screenwriting at the NUCT in Rome following a bachelor’s degree in digital filmmaking from the SAE Institute of Milan. Her short film Vanilla was selected at the 31st Venice International Film Critics’ Week. Her short film Denise was selected in several film festivals after premiering at the 75th Venice Film Festival, winning several awards. She is currently developing her first feature film: L’origine del mondo.