In Istanbul, a day on the verge of a country-wide power surge unfolds with four characters – a mother whose son is in prison, a young woman committed to dancing, a female activist-artist and a cunning middle man – all in a neighbourhood undergoing a process of gentrification for the “New Turkey”. Their stories intertwine along the day up until a drug deal incident, offering a roaring tale of the contemporary generation. 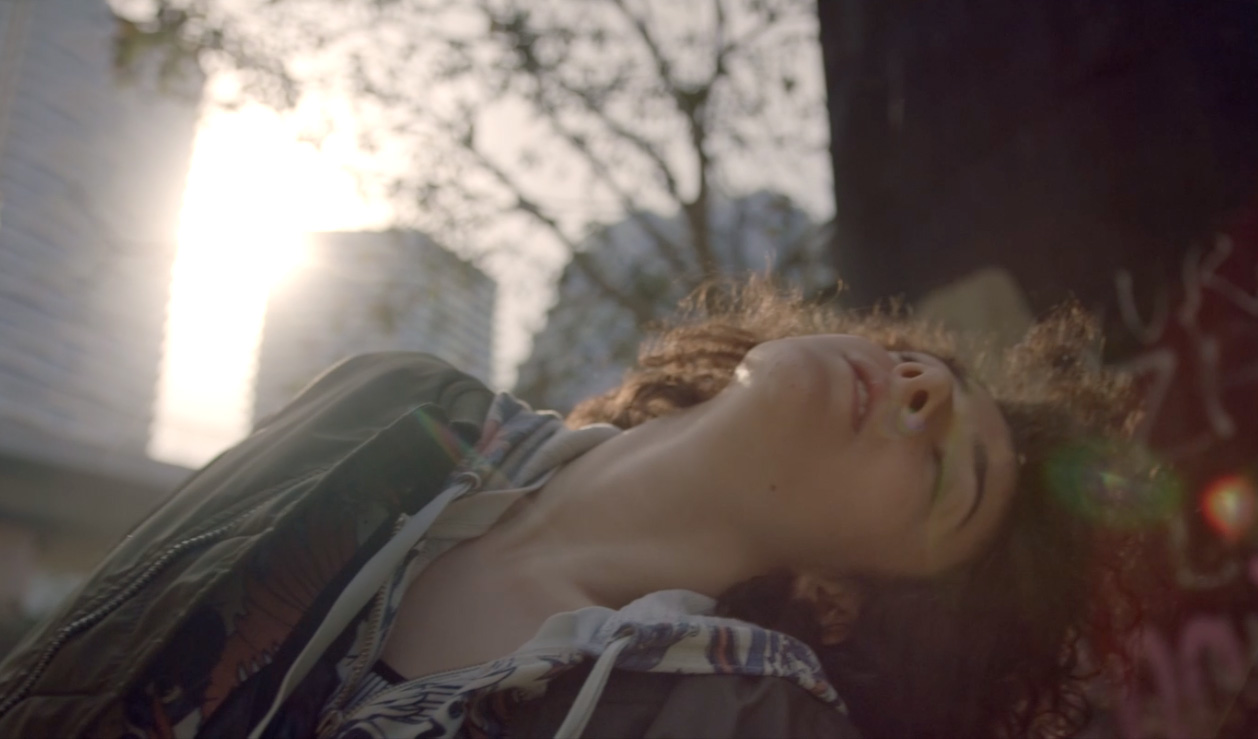 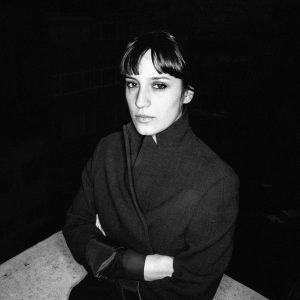 Azra Deniz Okyay (1983) was born in Istanbul. She started photography at the age of 12 and became an assistant of the photographer Dora Gunel at 14. After finishing high school at the Lycee Francais Pierre Loti of Istanbul, she moved to Paris to study Cinema at the Sorbonne-Nouvelle, where she completed her bachelor and masters degrees. While in Paris, she worked in Michel Gondry’s Partizan Production company. She returned to Turkey in 2010 and became the first female director at Depo, an Istanbul based advertising production company. She made various shorts and music videos. Her works of video art were selected in several international exhibitions and galleries.