Armando, a 15-year-old Roma teenager, lives with his mother and siblings in the suburbs of Milan. The family is about to leave the shacks to move to Berlin, where his mother’s partner found a job and a house. In the two days before departure, Armando moves through his teenage friends, his first love and a nostalgia for a Milan that is now home. 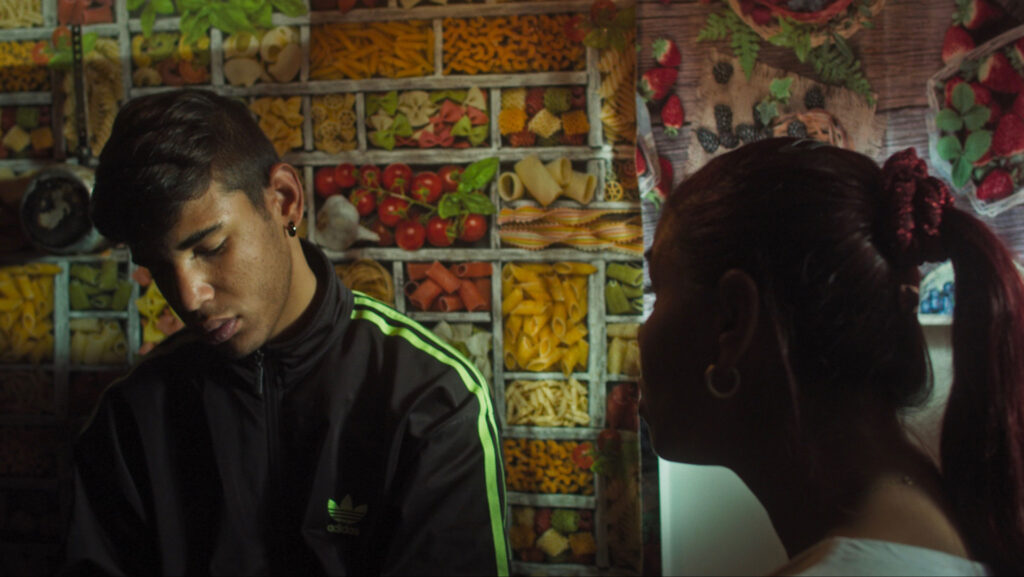 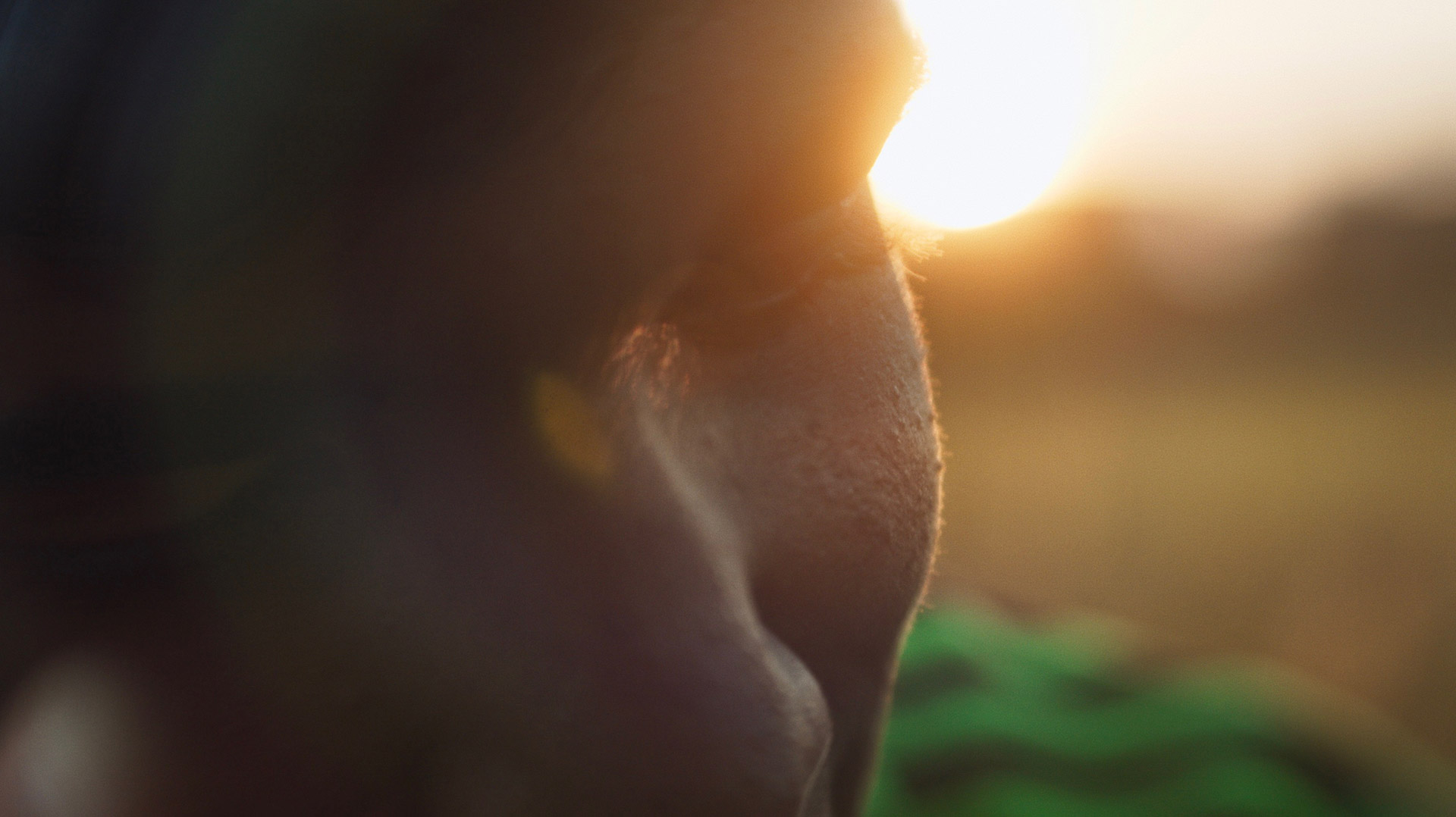 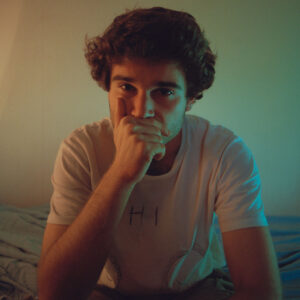 Federico Demattè (1996) moved to Berlin in 2016 and then London to develop his musical project. After three years abroad he returned to Italy and published his first novel Jennifer salta giù. He started studying at NABA in Milan and began directing video-clips for Sony, Asian Fake, Bombadischi among others, and commercials for Porsche and Golden Goose. Federico is about to graduate. Inchei is his first short-film.