Rome. Claudio is 15 and someone is writing on his forehead “J’ador” because he smells girlish. That’s Lauro, the 18-year-old leader of a group of youngsters that call themselves fascists and do a lot of things for a far-right political party. Claudio wants to go with them to the “dinner” organized by the party section, but one can only attend if he’s part of the group, and cry-babies are not allowed. If he wants to achieve what he wants, in just one afternoon Claudio has to lose his baby scent and start to smell like a man. 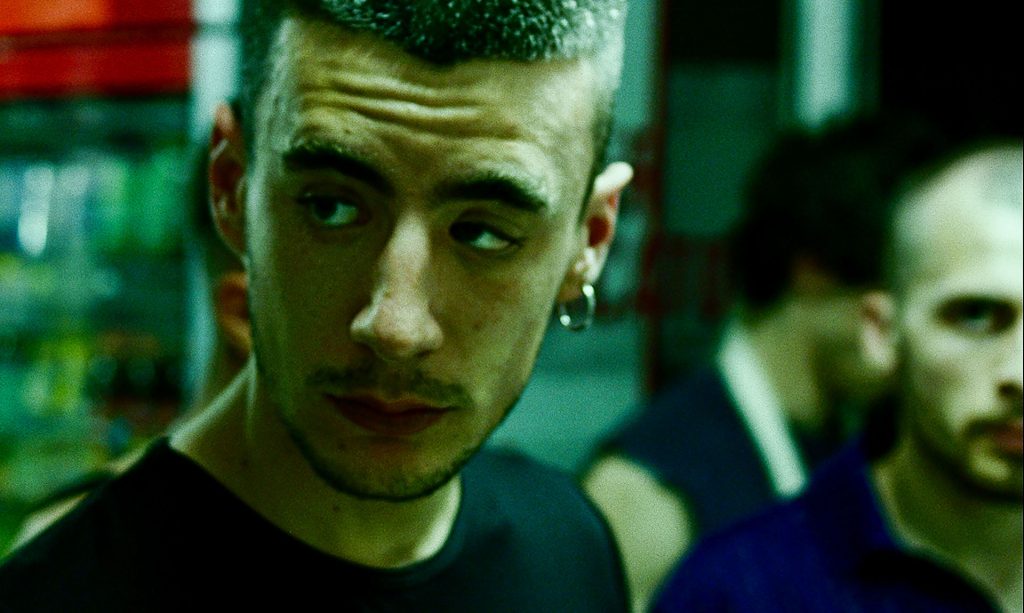 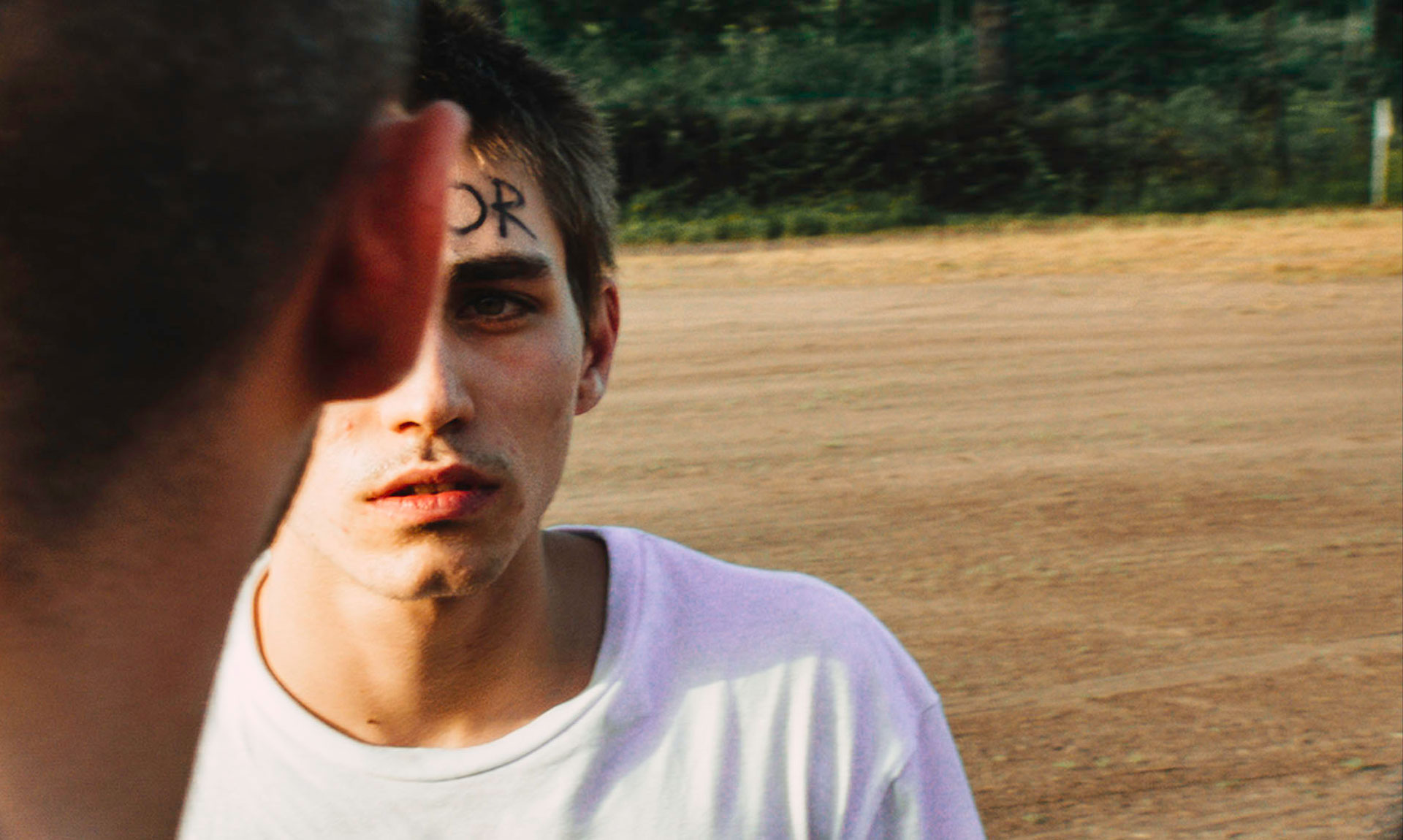 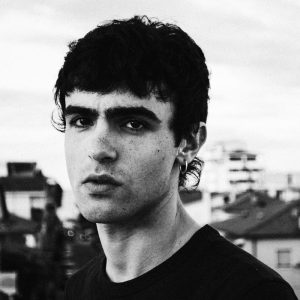 Simone Bozzelli was born in Silvi in 1994. He moved to Milan and graduated at the NABA Media Design and Multimedia Arts school. He wrote and directed the short films My Brother (2015) and Loris Is Fine (2017), both presented in numerous film festivals around the world. In 2018 he started a degree in directing at the Centro Sperimentale di Cinematografia in Rome. His short film Amateur (2019) was presented in competition at the 34th Venice International Film Critics’ Week.