In near-future Phnom Penh, a teenage boy teams up with a street-smart girl from his neighborhood to untangle the mystery of his past-life dreams. What begins as a hunt for a Buddhist treasure soon leads to greater discoveries that will either end in digital enlightenment or a total loss of identity. 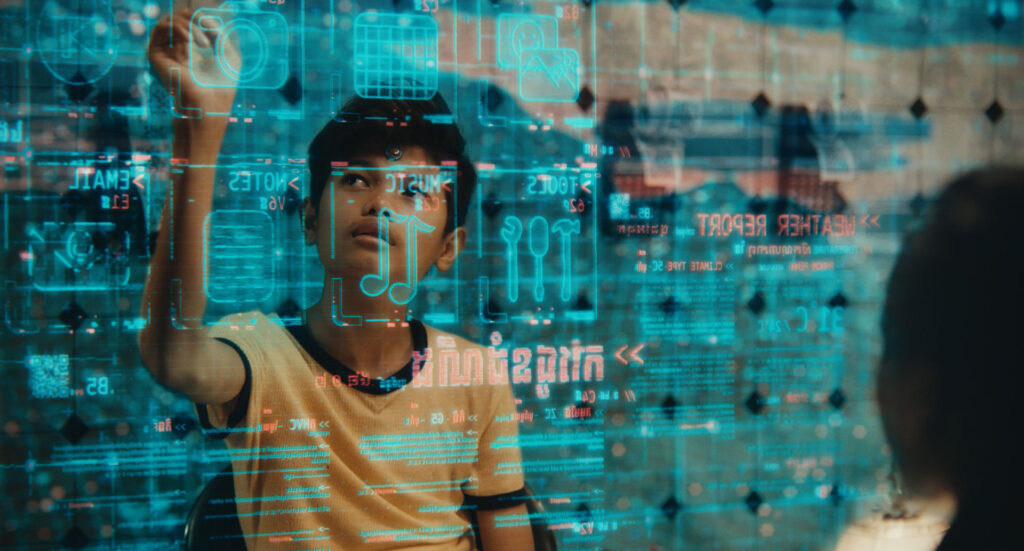 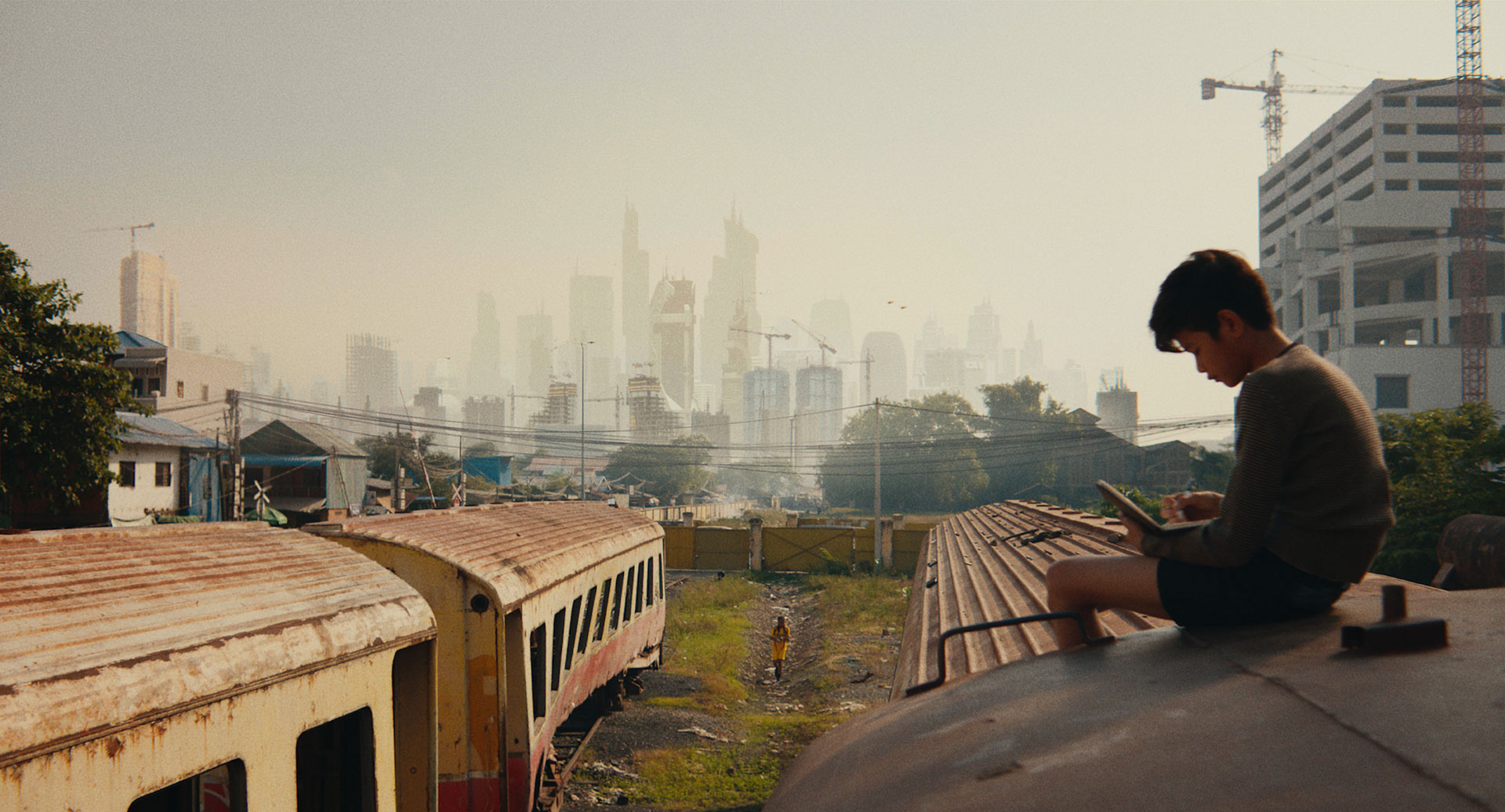 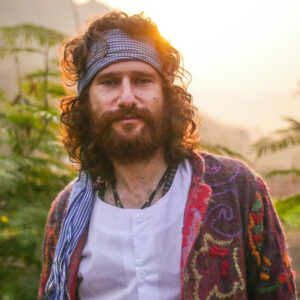 Jake Wachtel (1987) grew up in Palo Alto, California but now considers himself a dedicated peripatetic, having spent much of the past decade wandering the globe. After graduating from Stanford University with degrees in Psychology and Film Studies, he began a career making short documentaries for nonprofits and social impact ventures working in the global south – his work has been featured on NYTimes.com, Wired, NPR, and MSNBC. In 2015, hungering to get to know a single community more in-depth, he moved to Cambodia to teach a year-long class in filmmaking to children living in disadvantaged neighborhoods. His Phnom Penh-set short film The Foreigner Here premiered at the Cambodian International Film Festival alongside the works of a new wave of young Cambodian directors. Phnom Penh became his home base for several years as he developed Karmalink – Cambodia’s first sci-fi movie – set in the community where he taught, starring his former students. He is an avid meditator and eclectic musician, playing over 100 instruments from around the world. He also moonlights as an aspiring Cambodian pop star.