The voices of five women fill the sound space of the film, weaving the threads of the narrative: a woman reads from tarot cards; a survivor of the “Circeo Massacre”, one of the most heinous episodes of kidnapping and violence in italian crime history, answers a journalist’s questions; a woman accused of the murder of four people is questioned by the magistrates; a woman recounts her relationship with death, while another seeks an answer to violence through religious practice. These voices bring out, in different ways, the relationship to life through the discourse of death. 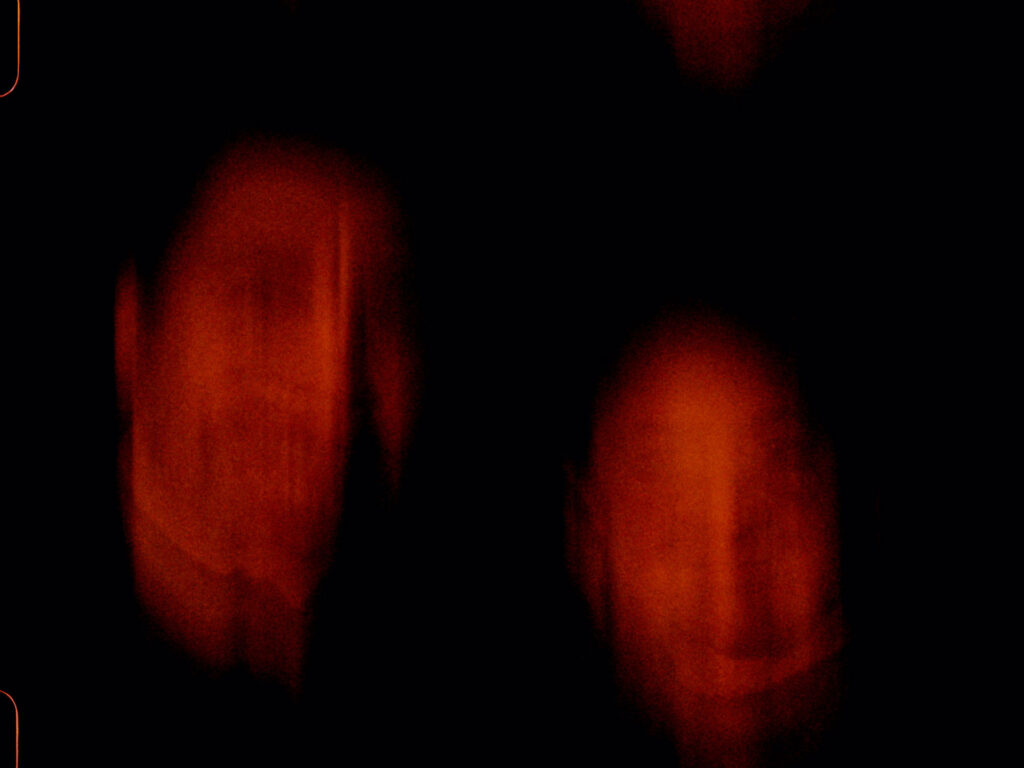 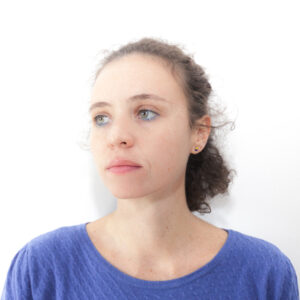 Chiara Caterina (1983) is a filmmaker and artist. She graduated in cinematography from DAMS in Roma Tre . She then got a diploma at Le Fresnoy Studio National des Arts Contemporains in France. Her first short-film, Avant la nuit won the Festival Cinema Zero in 2013 and the A corto di donne festival. Her documentary Il mondo o niente premiered at the 58th Festival dei Popoli and was selected in several international festivals. In 2018 The afterimage, a generative installation, was presented at several photography and digital arts festivals in France. She is currently developing the documentary Il dominio, il diamante e il diavolo. In 2020 she participated in the collective film La città del teatro with the episode Pugno. In 2021 her short-film Sei ancora tu was selected at the 57th Pesaro Film Festival.