Bernard just retired. He is 63 years old. He lives alone with his two cats and decides to move in the house where he will live the last chapter of the book of his life. While packing, he starts to have to choose what to take with him. Bernard is my master and I am his slave. His last lover. I help him put away his whip in a box, between the remains of his memory, tokens of lovers stripped from his arms by AIDS, traces of a foster family that pushed him away, of a rigid education that marked him, of a mother and a father that he never met. Our sexual games are the possibility for two generations to meet: between a whip and a leather harness we discuss love, death, the AIDS epidemic of the 80s, his new life project, us. The wounds and the grave goods of a survivor, a cry of life under the lights of sexual pulsions. 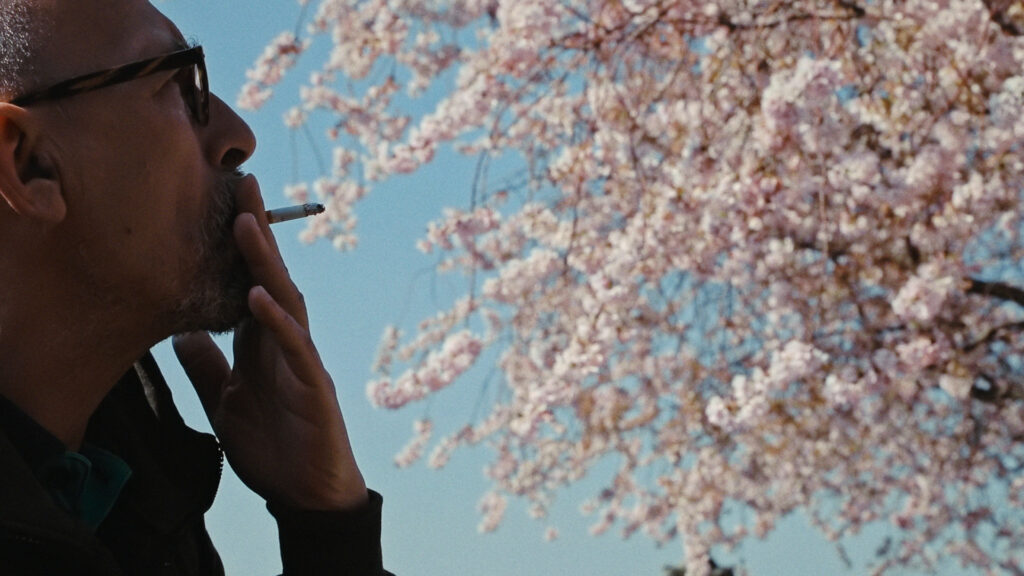 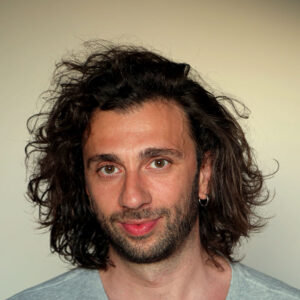 Gianluca Matarrese (1980) was born in Torino and moved to Paris in 2002 to study cinema and theater. He graduated in History and Critique of North American Cinema at the University of Torino and Paris VIII, also graduating at the Ecole Internationale de Théâtre Jacques Lecoq in Paris. In 2008 he started working in French television, as author, reporter, artistic coordinator, segment producer. He also works as an actor for cinema and theater in France. Between 2013 and 2014 he directed two short-films. Il mio bacio come al cinema was awarded the Achille Valdata at the Torino Film Festival. In 2019 his documentary Fuori Tutto won the award for Best Italian Documentary at the Torino Film Festival. He is currently working on two films, Fashion Babylon e Il Posto, the latter co-directed with Mattia Colombo.