Late 2000s. Edoardo, Iacopo and Michele are the members of a punk band in Grosseto in the Tuscan Maremma. Tired of playing in embarrassing contexts, they finally have the chance to open for a famous American hardcore punk band, the Defense. Everything is ready, but on the day they receive a call from the concert organisers: the gig just fell through. Edo, Iac and Miche don’t give up: if they can’t play in Bologna, the Defense will come to Grosseto! Soon though, the paradoxes of provincial life and the grotesque mentality of their fellow citizens seem to leave no way out, turning every little detail into an insurmountable problem. The arrival of the American band is inexorably approaching and, besides the doubtful turnout of the endeavour, the risk is to lose something precious and irreplaceable they have always been taking for granted: their strong and unique friendship. 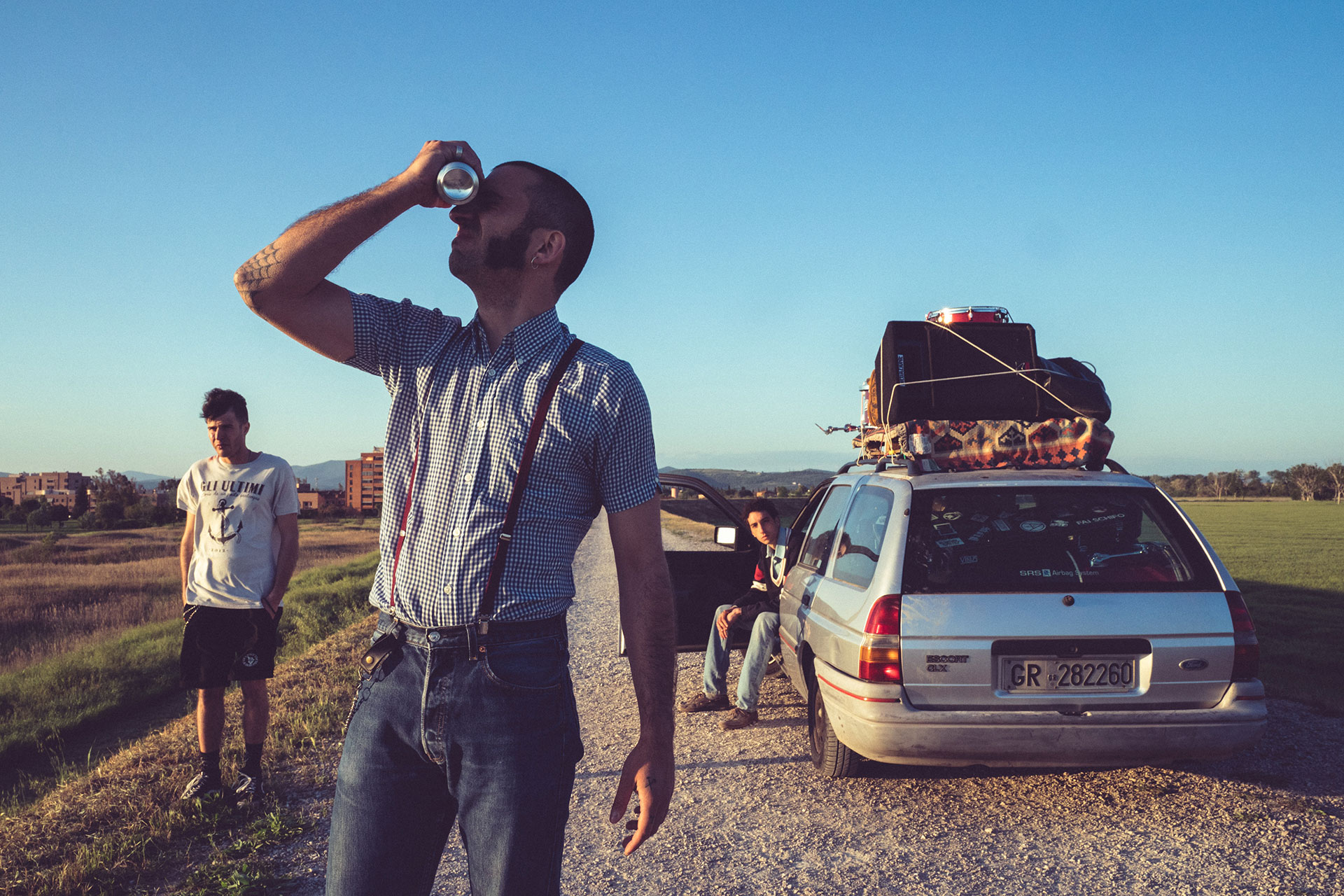 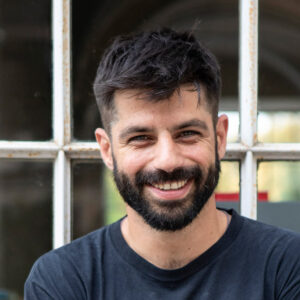 Niccolò Falsetti (1987) is director, author, screenwriter and founder of the authorial collective ZERO. After the documentary Erasmus 24_7 (2013) and the campaigns Doubt Made In Italy and #coglioneNO, he has worked in the advertising field, signing more than one hundred commercials and branded content for Ford, Smart, Poste Italiane, Ringo, Maxibon, Star, Legambiente, Save The Children and many others. He collaborated with Filmauro creating the series Lo Staggista (2015) and Grazie al Klaus (2016), both broadcasted on Sky Uno and TV8 and distributed online on Sky and RDS. He wrote and directed music videos for Danomay, Levante and Il Muro Del Canto, and was co-director, together with Manetti bros., of the music video Duri Da Batte by Max Pezzali, Nek and Francesco Renga. He won the 48Hours Film Project in Rome in 2018 with the short La Guerra Fredda and in 2017 with That’s La Vie. Over the years, he has collaborated on several projects by the Manetti bros., becoming their second unit director on the series L’Ispettore Coliandro and the recent Diabolik (2021).