In the near future, a small town is surrounded by barbed wire that no one, not even the police, dares to cross. The poorest are left fighting for survival, while gangs compete for the territory. Two thirteen-year-old orphans who grew up together, dream of joining one of the gangs. 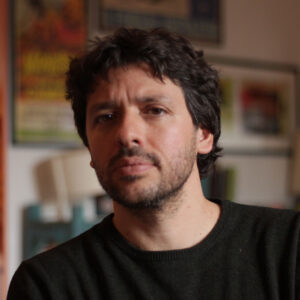 Alessandro Celli (1976) directed a number of short films that received several awards among them a David di Donatello, a Globo d’Oro and two special mentions from the Nastri D’Argento juries. He has worked as assistant director and director for kids series and television programmes.