In an upper-class neighborhood of Rome, Paolo is having a drink with his friends, as per usual. When he decides to go home, he is approached by two dodgy-looking guys. Gioacchino, one of the two, is immediately very aggressive towards Paolo. He has been looking for him for the last three months, and now he has finally found him. An impossible love triangle between an upper-class boy, a girl from the suburbs and her boyfriend, a love story that began in the summer days and ended on a warm winter night. 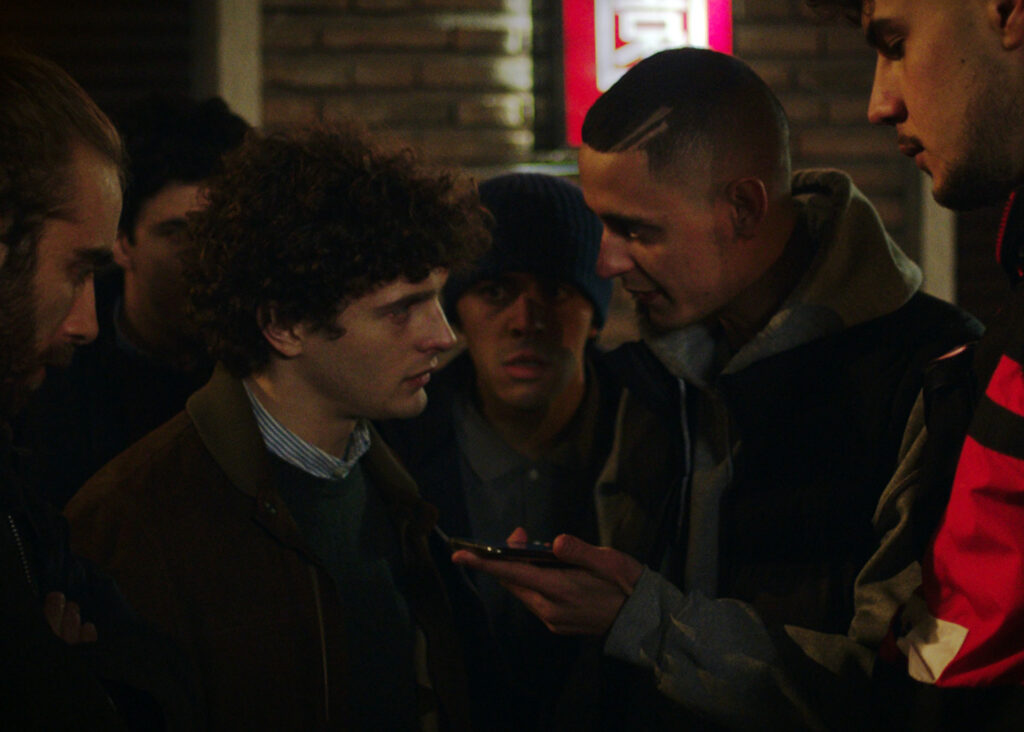 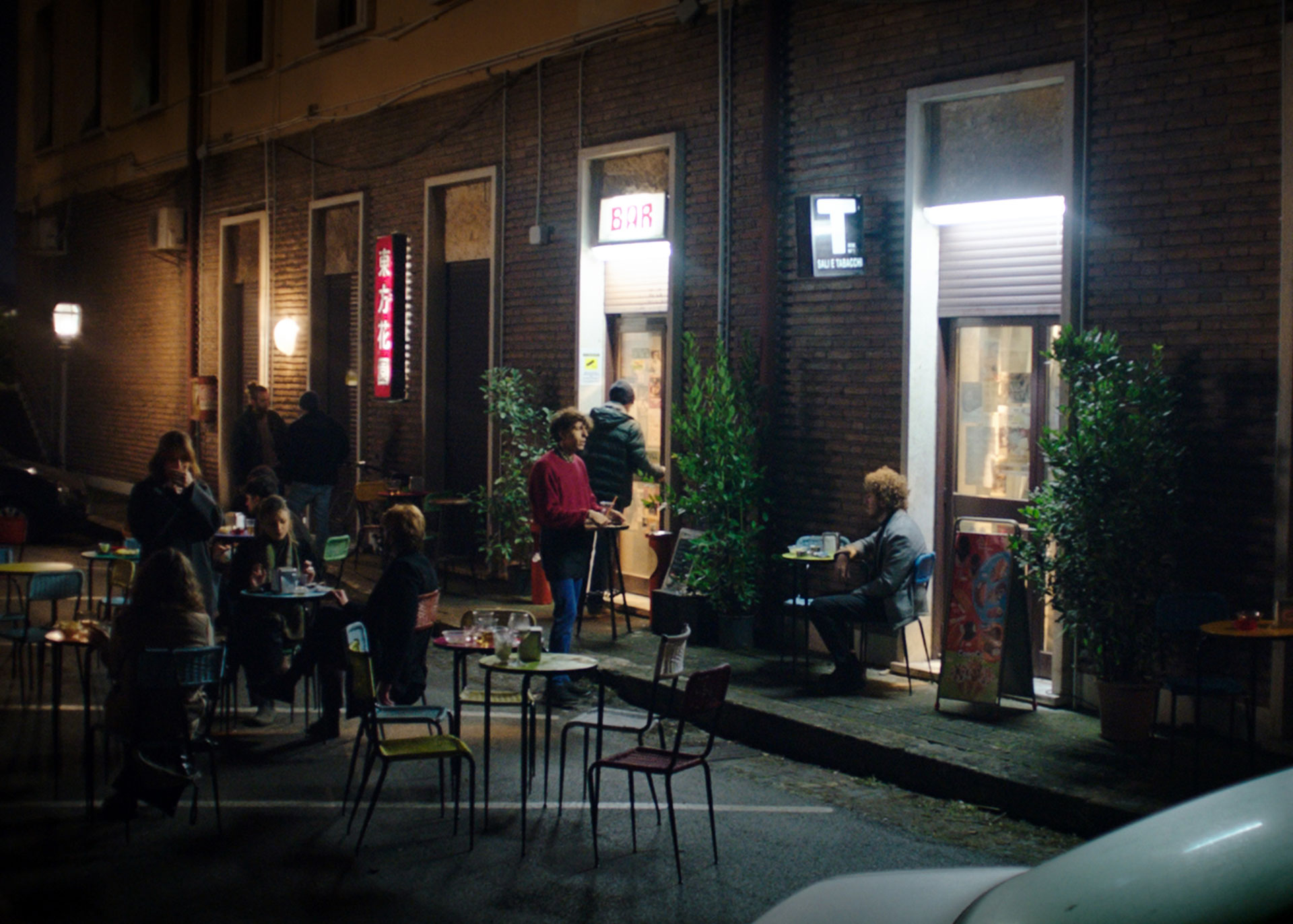 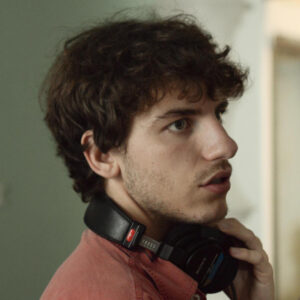 Valerio Ferrara (1996), after a classical diploma and studying piano and composition, graduated in History of Art and Drama at the Sapienza University of Rome, with a thesis on the return of horror gothic in contemporary Italian cinema. Since 2019 he is studying film directing at Centro Sperimentale di Cinematografia in Rome.