A sprawling meditation on the choreography of bodies in Moscow’s urban landscape, Detours depicts a new way of dealing illicit drugs via the dark web, the layering of physical and virtual realities, as well as a reflection on the poetics and politics of space. Taking place in sleepy neighbourhoods, among the concrete walls of high-rises, behind garages and amidst abandoned railroads, the film alternately follows and loses track of Denis, the “treasureman” who hides stashes of drugs all over the city. 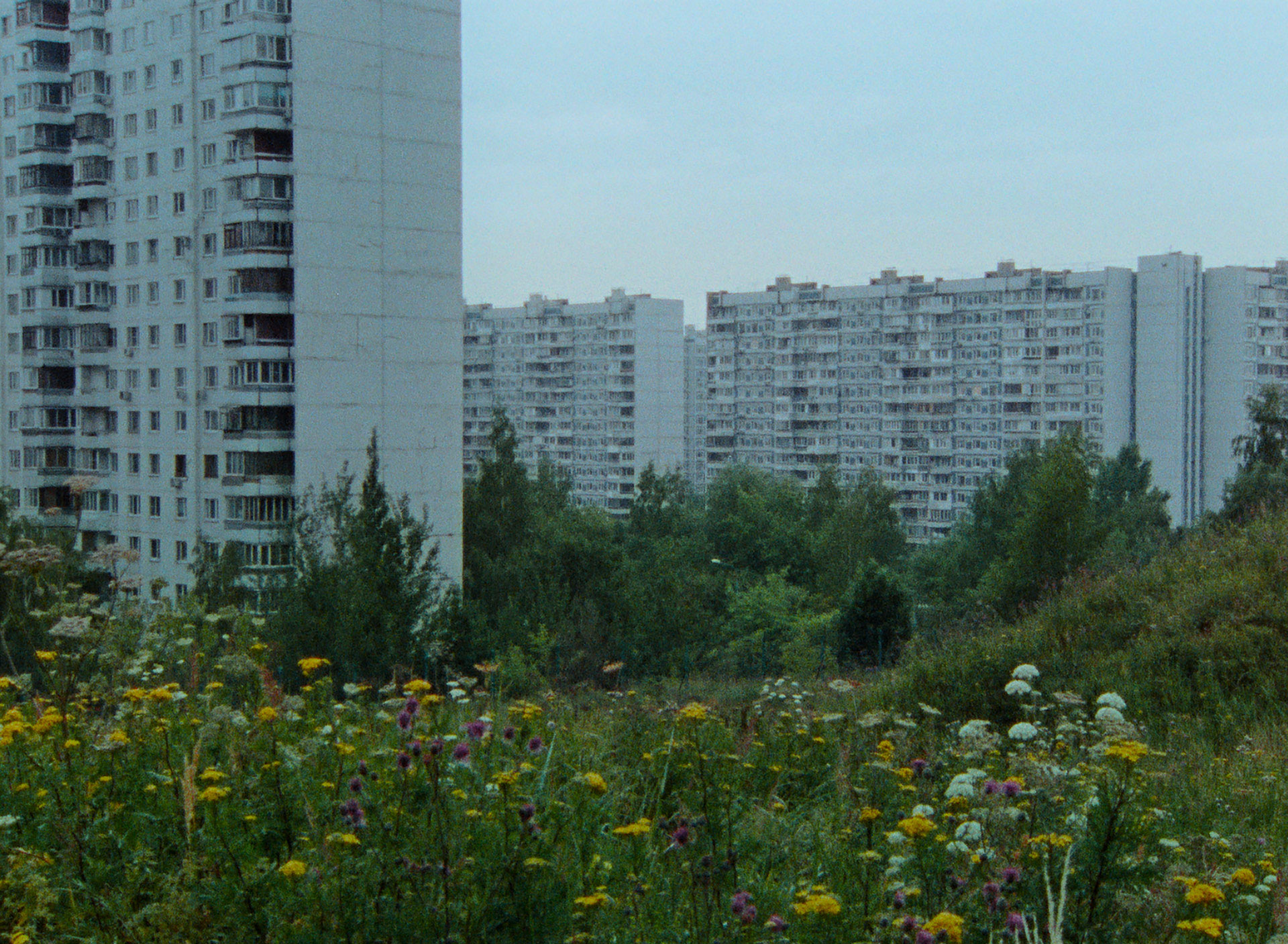 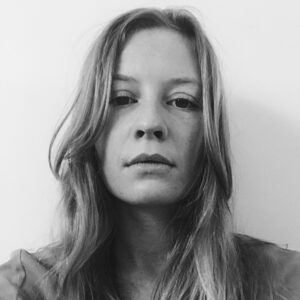 Ekaterina Selenkina (1992) is a filmmaker, artist and curator born in St. Petersburg, Russia. Her work received the Bright Future Award of the Hubert Bals Fund of the International Film Festival Rotterdam and the Eurimages Lab Project Award at Les Arcs Film Festival. Together with Zaina Bseiso, Luis Gutiérrez Arias and Joie Estrella Horwitz, she is a member of the film collective Bahía Colectiva. She received her MFA in Film & Video from the California Institute of the Arts and studied film directing at the Moscow School of New Cinema.