Four short stories are set along the roads of Donbass during the war. There are no safe spaces and no one can make sense of just what is going on. Even as they are trapped in the chaos, some manage to wield authority over others. But in this world, where tomorrow may never come, not everyone is defenceless and miserable. Even the most innocent victims may have their turn at taking charge. 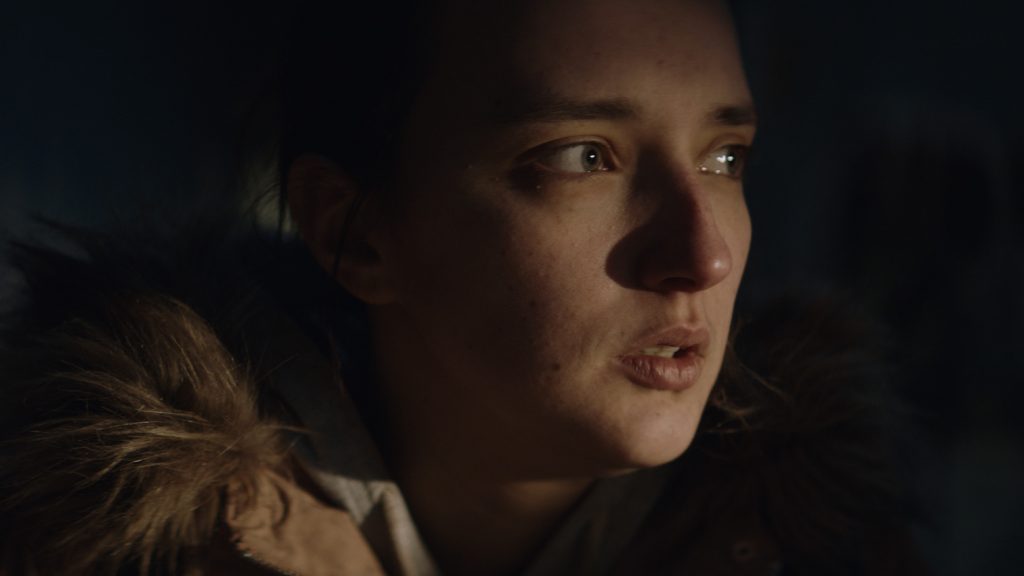 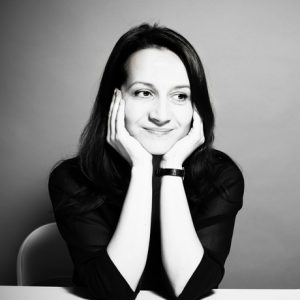 Natalya Vorozhbit (1975) was born in Kiev and graduated from the Moscow Literary Institute. Bad Roads, her first film, was originally presented on stage in 2017 at the Royal Court Theater in London. The Royal Shakespeare Company produced her play The Grain Store in 2009; and her 2014 play Maidan: Voices From The Uprising was staged during the same season that year at both the Royal Court in London and Teatr.doc in Moscow. Vorozhbit was head writer for the acclaimed 2010 Russian TV series School and wrote the feature films Steel Butterfly (2012), Wild Fields (2016) and Cyborgs (2017). She is presently developing her second feature film project.