Roberto Rossellini was a genius of cinema and a conspicuously unconventional father. His love stories have flooded the first pages of newspapers all around the world, scandalizing the rigid morality of the 1950s, and bringing to the world a numerous, proudly multi-ethnic and definitely extended family. Alessandro, the first grandson of the great director, had a shaky career as a photographer and a long past of drug addiction. As the first grandson of a genius, he doesn’t feel he is living up to his surname. So he decides to shoot his first film at 55, facing with irony the Rossellinis saga and forcing his family to an impossible therapy in front of the camera. 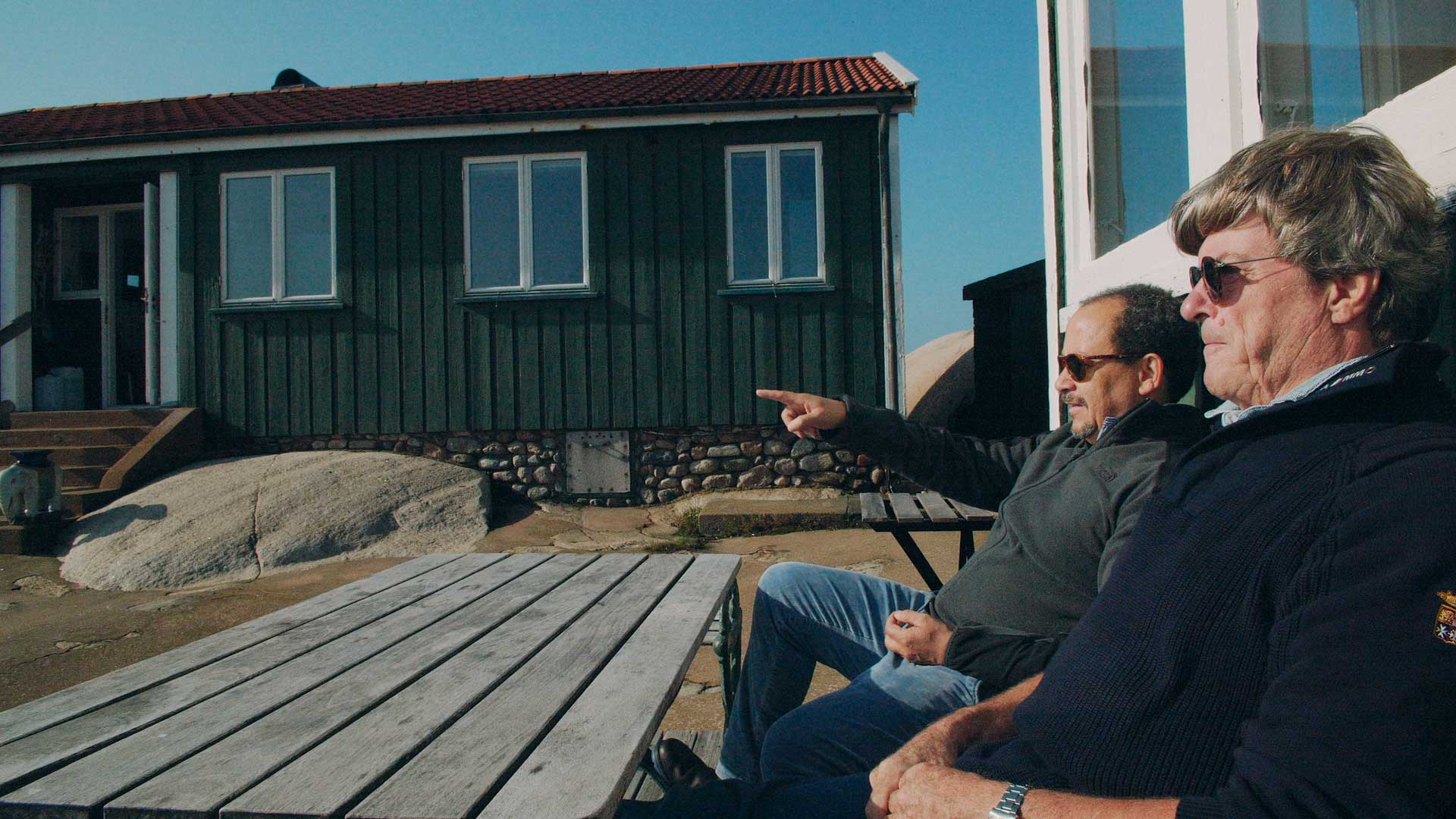 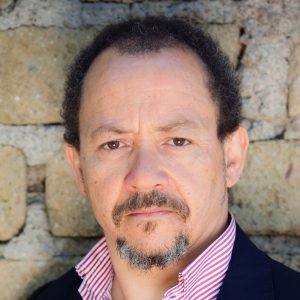 Alessandro Rossellini (1963) collaborated as a set photographer and production assistant in films by Federico Fellini, Martin Scorsese and David Lynch. He was also assistant to photographers Bruce Weber, Michel Compte and Marco Glaviano. He also worked as a freelance photographer for Vogue, Amica and Repubblica and directed documentaries about important figures of Italian cinema. In 2015 he directed the short documentary film Viva Ingrid! selected at the Venice International Film Festival. He recently collaborated with various institutions that provide assistance to drug addicts.