Deep in the underbelly of New York City, a five-year-old girl and her mother have claimed the abandoned tunnels as their home. After a sudden police-mandated eviction, the pair are forced to flee aboveground into a brutal winter night. 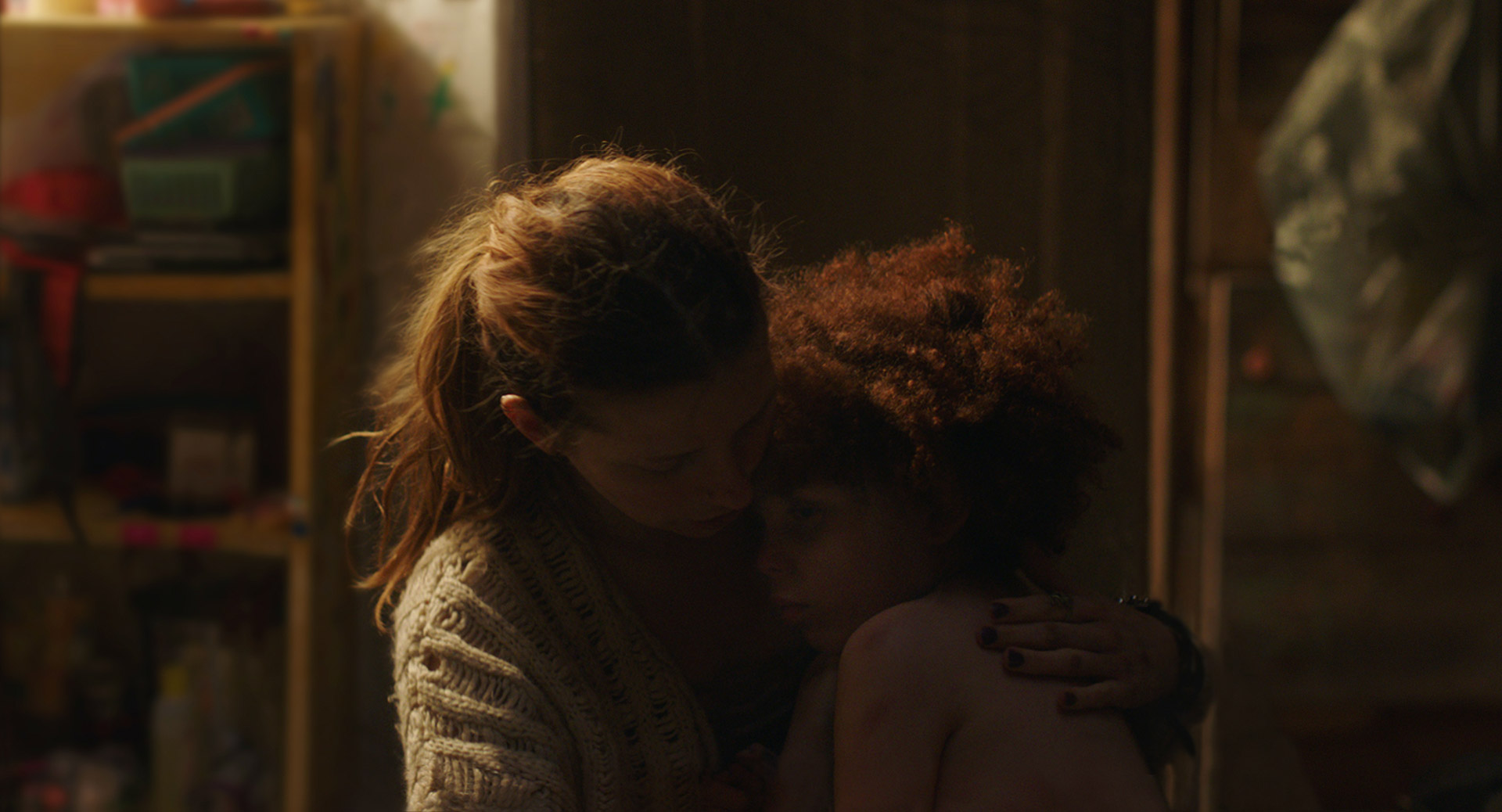 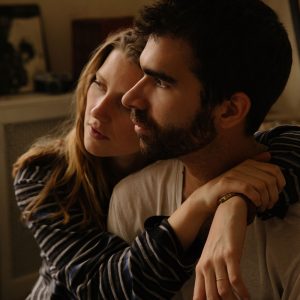 Celine Held and Logan George (1990) are a co-writer/director duo. Their work as a team has premiered in competition at Cannes Film Festival (2018 Palme d’Or Nominee), Sundance Film Festival, Telluride Film Festival, SXSW, among many more. They were recently named among Filmmaker Magazine’s “25 New Faces of Independent Film”. Topside is their debut feature film.