29-years-old Baptiste is in a relationship with Samia when he first meets Cookie Kunty, a young drag queen from the Parisian scene who immediately mesmerises him. Initially motivated by the idea of a photography project revolving around Cookie, he immerses himself into this world, eventually embarking upon a relationship with Quentin, the young man behind the drag queen. 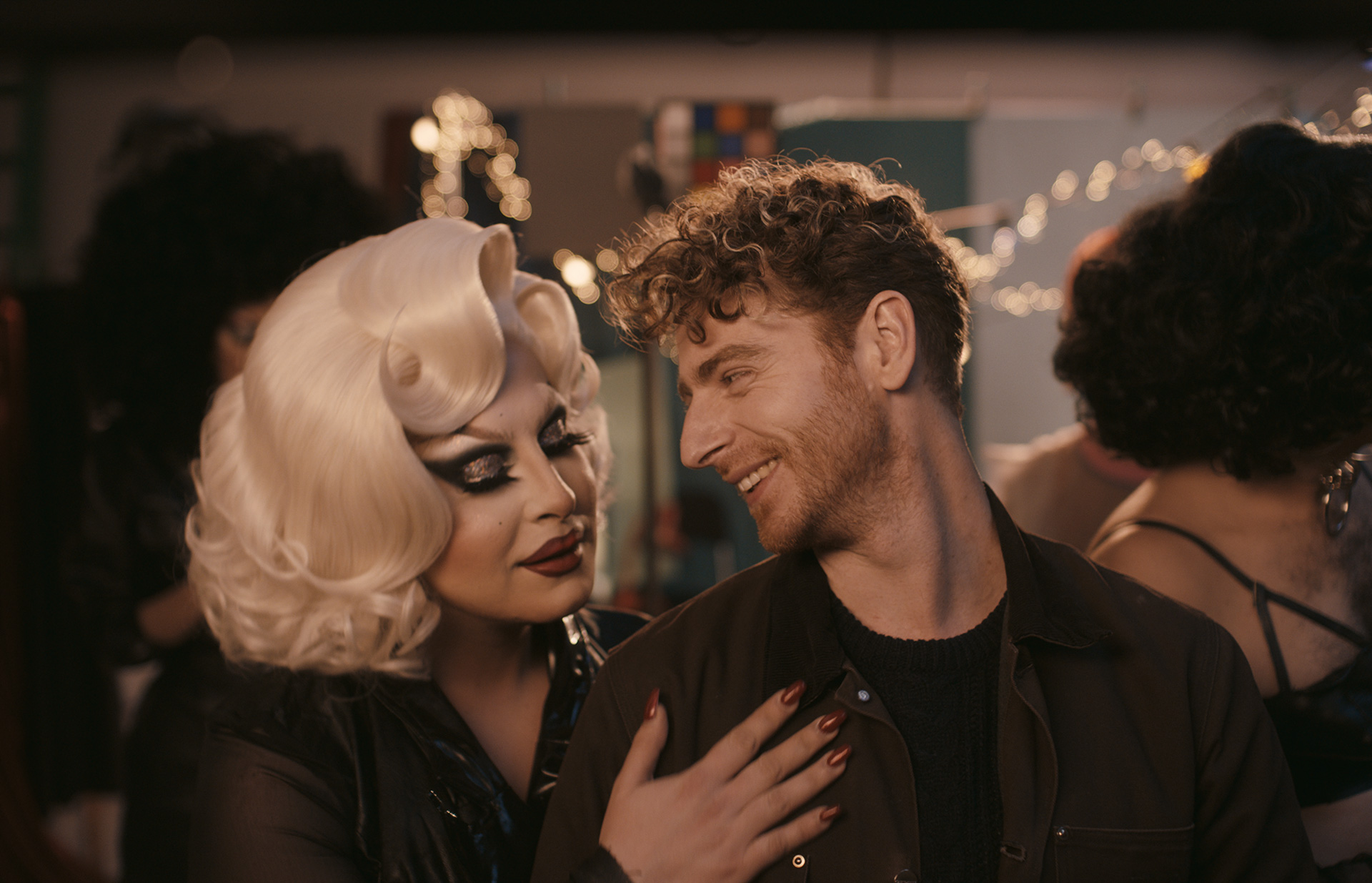 Florent Gouëlou (1985) graduated from the Comédie de Saint-Etienne, with a Master’s degree in Cinema from La Sorbonne Nouvelle, Florent Gouëlou. After several experiences as an actor and production assistant, joined the direction department of La Fémis in 2013. With his graduation film, A Man My Son, he discovered the world of drag and won the performance award at the Clermont-Ferrand festival in 2018. Three multi-awarded short films will follow, all produced by Yukunkun productions (Beauty Boys in 2019, Premier Amour and Où vont les sons in 2020). Florent Gouëlou is also Javel Habibi at night, a solar and committed drag queen, who performs every month on the Flèche d’Or stage in Paris. Behind the entertainment, it is an opportunity for him to stir up political issues and transmit his love for cinema. Three Nights a Week is his first feature film.