A blue screen informs that war has begun. What will be needed? Collect the men, find guns, or maybe someone will give them. We need a location, a country where the war would take place. No problem, the Colonel is a real pro, he has caused wars to order, or on orders, on multiple occasions in different countries. Now his followers have grown up and caused a war in his country. He doesn’t want to, but he has to fight. He is old and tired of war. He wants to be at the table with a steaming pot of tasty mutton ribs and stare at an innocent TV screen with the news on, and the dressed-up news reporter announces that the war has begun. 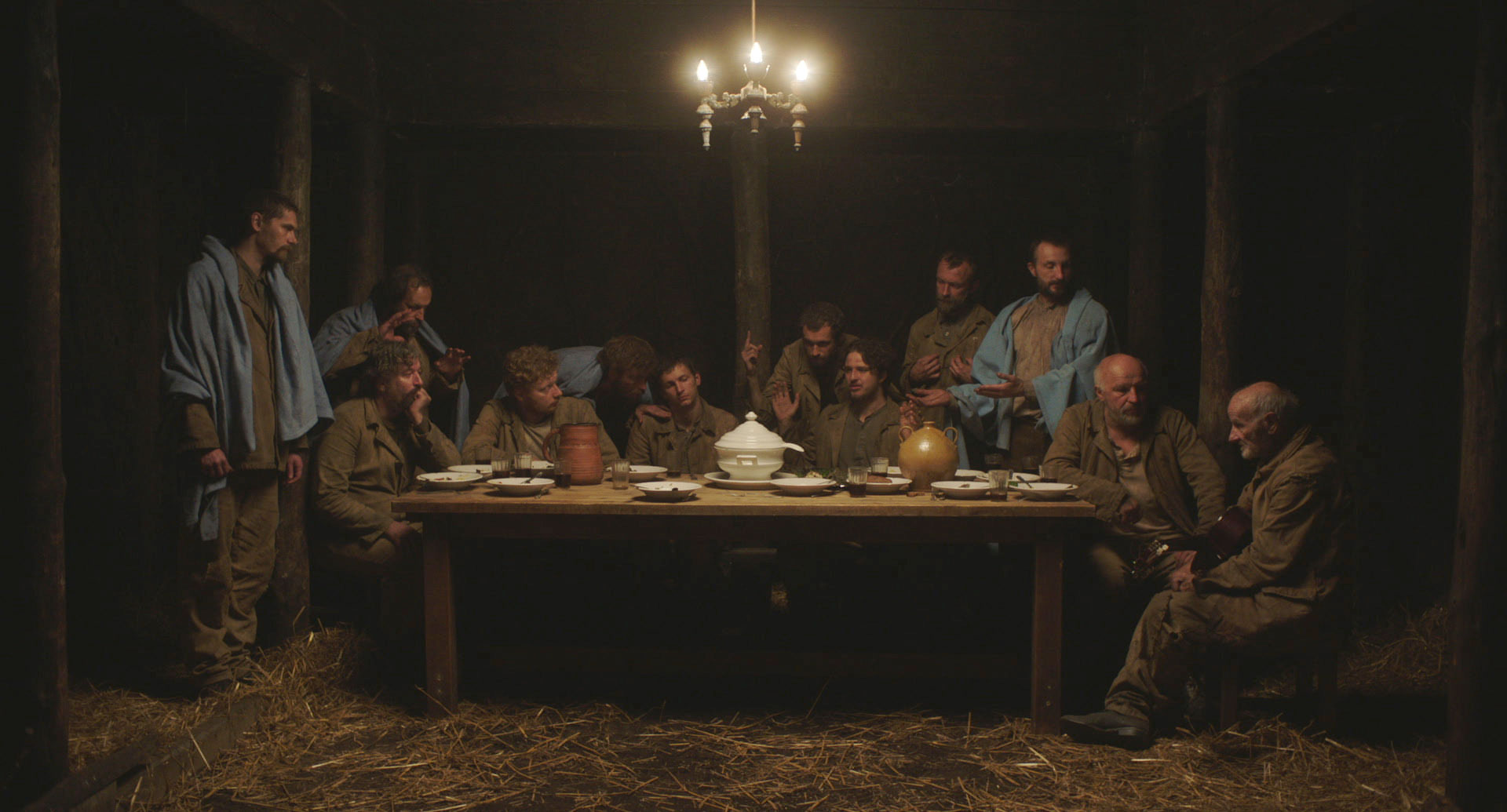 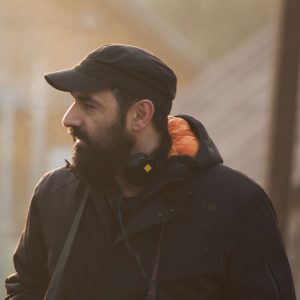 Marat Sargsyan (1978) was born in the Lori region, in Armenia. At the age of 12 he started working as an operator/editor at Interkap TV – Armenia’s first small independent TV station. In 1994 he relocated to the city of Šiauliai in Lithuania together with his grandparents. He joined the local small television in the same year, aged 16 and worked as operator/editor. Six years later he moved to the capital city Vilnius and joined Tango TV as editing director. He began shooting music videos for local bands. In parallel, he hosted a TV food show that lasted five years. He gave up all television work in 2005 and entered the Lithuanian Academy of Music and Theatre to study film directing at the Theatre and Film Faculty. His graduation work was the short film Lernavan (2009). The Flood Won’t Come is his debut film.