Travis and Peter are childhood friends. They decide to go on a camping trip to reconnect with each other, but the desolate nature which surrounds them will highlight their differences and the distance that separates them. 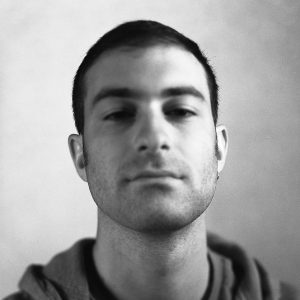 Tommaso Frangini (1993) is a young Italian filmmaker based in Los Angeles. He holds an MFA in Film Directing at the California Institute of the Arts – CalArts. In 2016 he worked as Personal Assistant to director Andrea Pallaoro in his feature film Hannah. He then made two short films, Ecate (2017) and The Plague (2017), selected and awarded in several international film festivals. At CalArts, he also directed the shorts Patient 1642 (2018) and Memories of a Stranger (2019).