Returning from a dinner party with friends, a young couple finds themselves locked outside their house, and have to deal with the remains of their relationship. 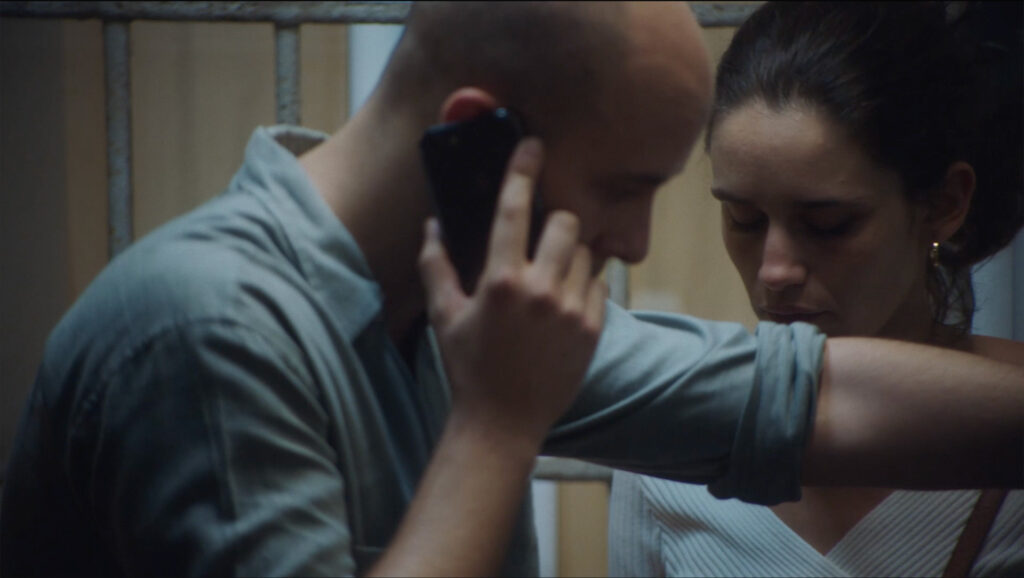 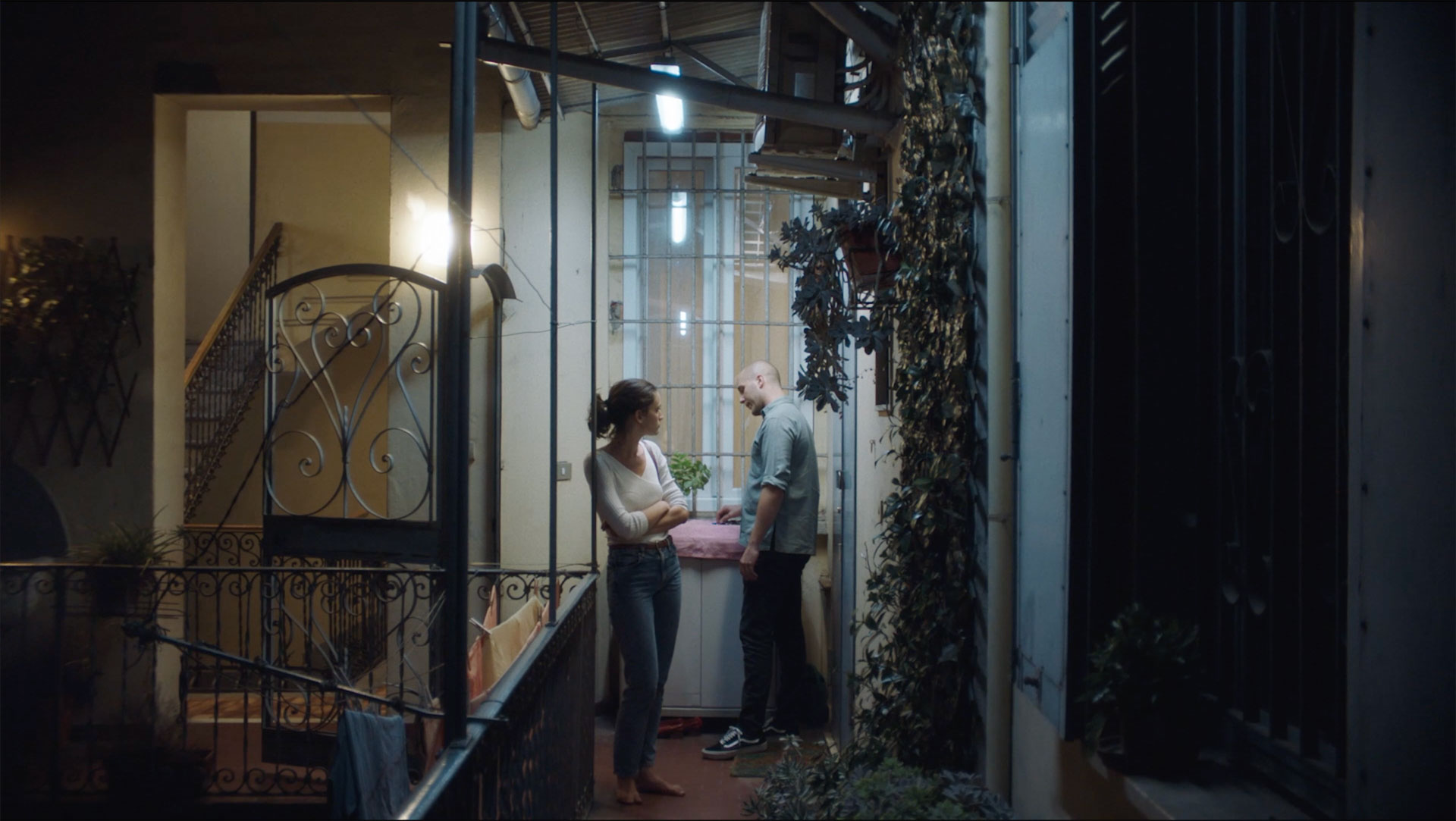 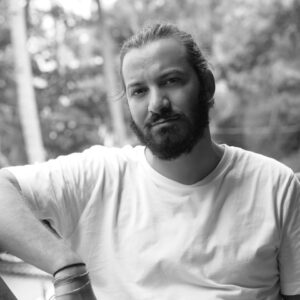 Tommaso Santambrogio (1992) is a director and writer from Milan. He lived and studied between Milan, Paris, Rome and La Habana, and collaborated with international authors such as Werner Herzog and Lav Diaz. His last short-films, Escena Final and Los Océanos Son Los Verdaderos Continentes, participated and won awards in several film festivals around the world and they both premiered at the 2019 Venice International Film Festival, the latter at SIC@SIC.