The exact details of what took place while Talib Ben Hassi, 19, was in police custody remain unclear. Police officers Jens and Mike are on routine patrol in Svalegården’s ghetto when news of Talib’s death comes in over the radio, igniting uncontrollable pent-up rage in the ghetto’s youth who lust for revenge. Suddenly, the two officers find themselves in a fair game and must fight tooth and claw to find a way out. 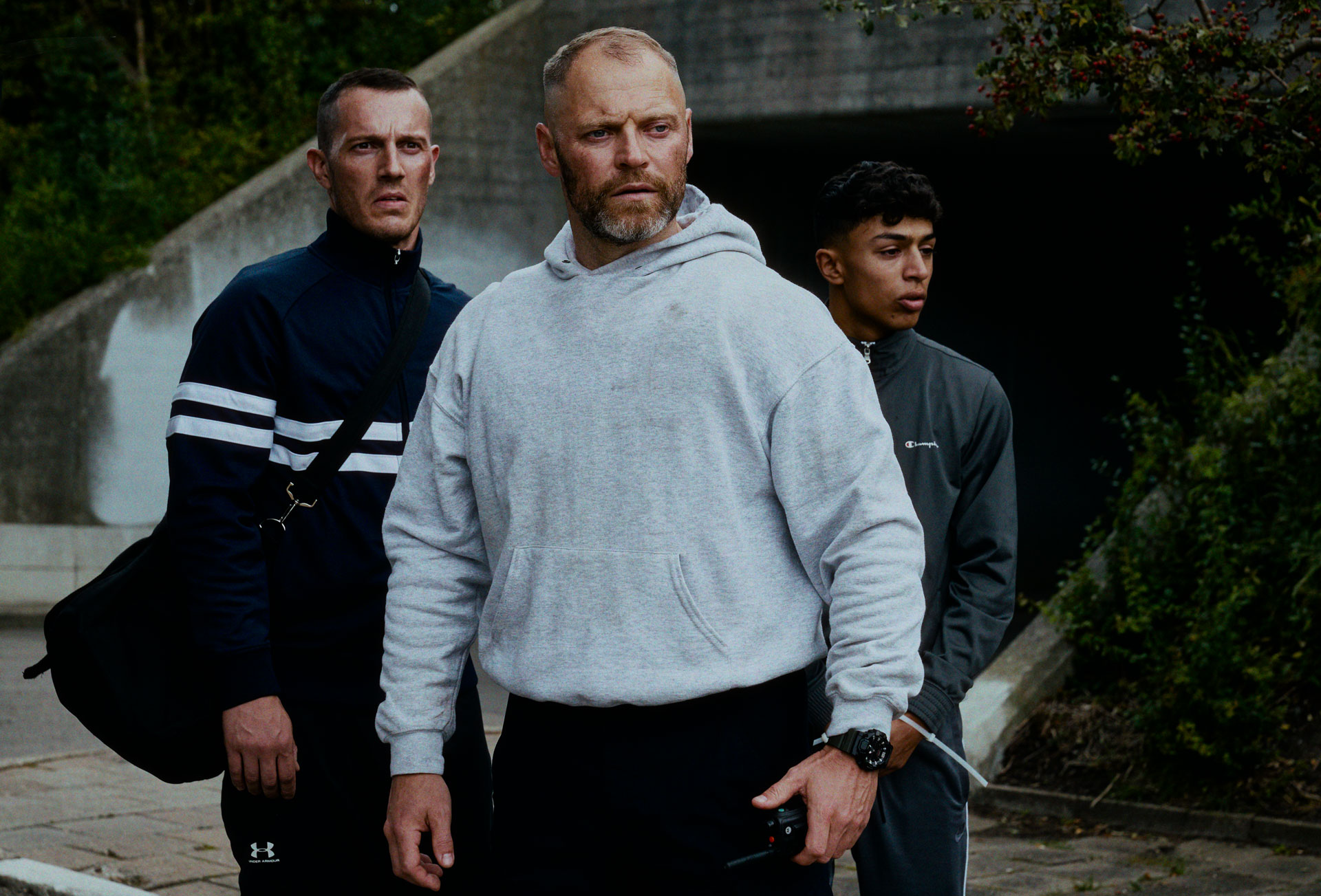 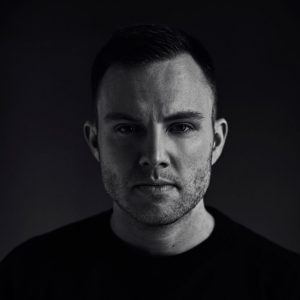 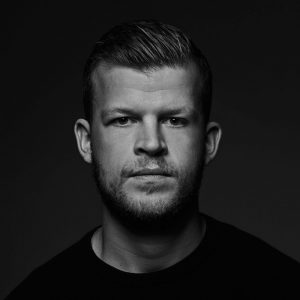 Frederik Louis Hviid (1988) graduated as a director from the alternative Danish film school Super16 in 2016 and attended the European Film College in 2010-11. During his years at Super16, Hviid directed the short films Adil’s War (2014), King (2015) and Halfman (2016). The latter won the Young Directors Award for Best Short Film at the Cannes Film Festival in 2017. He also served as an episode director on Follow the Money season three. Shorta is his feature film debut.