It is Halloween. Camilla is standing outside her school.  She looks around for her father, but sees her mother, Paola, waiting for her instead. She takes the little girl to the bakery and tells her to get whatever she wants: today is a special day. Back home, Paola dresses her daughter up as a zombie. The eagerly awaited time for trick or treating has arrived. A hood with two holes for the eyes covers Camilla’s face. She walks through the streets of the town, hand in hand with her mother – who has a different plan, however. 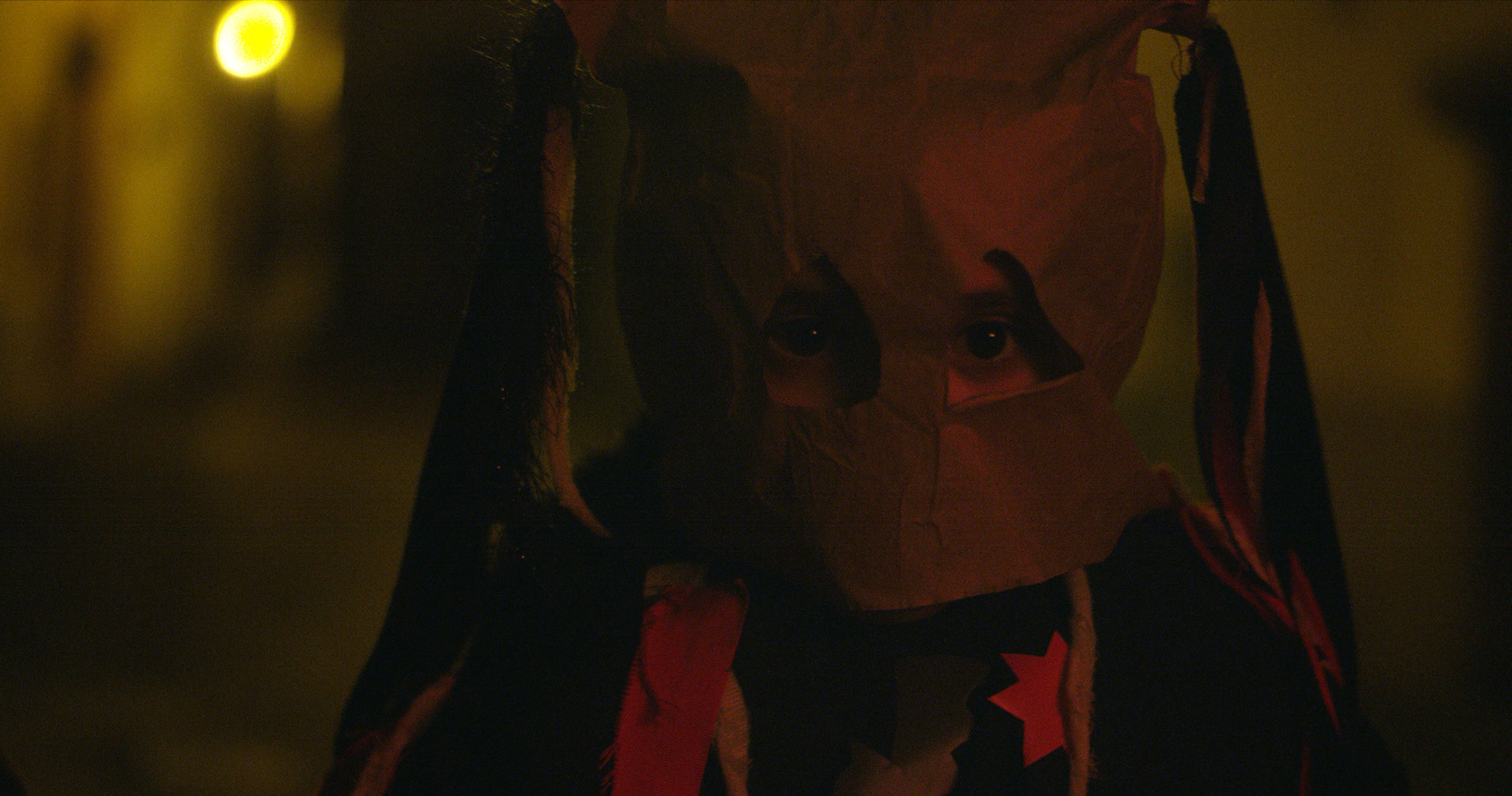 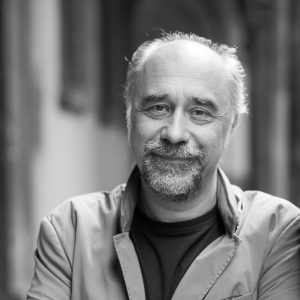 Giorgio Diritti (1959), is an Italian director, screenwriter and producer. After several years of experience collaborating with the most prominent Italian directors, he started directing documentaries, short films and TV shows. His first short, Cappello da marinaio (1990) was selected in numerous international film festivals. In 1993 he directed the TV Movie Quasi un anno. His debut feature film, The Wind Blows Round (2005) participated in over 60 national and international film festivals, winning over 40 prizes. He received 5 David di Donatello nominations and 4 Silver Ribbons nominations. The film becomes a “national case” and conquers the audience. The Man Who Will Come (2009) was presented in the official selection of the Rome Film Festival, where he won the Grand Jury Prize, the Silver Marc’Aurelio, the Golden Marc’Aurelio audience award and “The Best of Youth” Award. The film was presented in many national and international film festivals, receiving numerous prizes. Furthermore, he won 3 David di Donatello, amongst them for Best Film and 3 Nastri D’Argento. Parallel to his cinematographic activities, Diritti works in theater where he produces and directs several plays, amongst them Novelle fatte al piano. Between 2010 and 2011 Diritti directs Gli occhi gli alberi le foglie, presented for the first time at the inauguration of the Università di Bologna’s academic year. His attention towards the cinema of the real and his connection with the city of Bologna characterize over time Diritti’s work, culminating in 2012 with a documentary for Genus Bononiae, the new circuit of Bologna’s museums. In 2013 he co-produced and directed the film There Will Come a Day premiered at the Sundance Film Festival. In 2014 he published his first novel, “Noi due” published by Rissoli and in 2015 “L’uomo fa il suo giro”, published by Laterza. In 2016 the documentary Bologna 900 was presented at the Piazza Maggiore on the occasion of the ninth centenary of Bologna’s Municipality. His latest film, Hidden Away, about the Italian painter Antonio Ligabue, was presented at the Berlin Film Festival in competition, and the lead Elio Germano won the Silver Bear for Best Actor. The film was awarded “Film of the Year” at the Silver Ribbons Awards in 2020.