1978, in a small village called Zalava, villagers claim that a demon is among them. A young sergeant who investigates the claim crosses paths with an exorcist attempting to evict the demon from the village. He arrests the exorcist on charges of fraud, but suddenly finds himself stuck in a cursed house with his lover. The villagers who believe they are both possessed by the demon, decide to kill them. 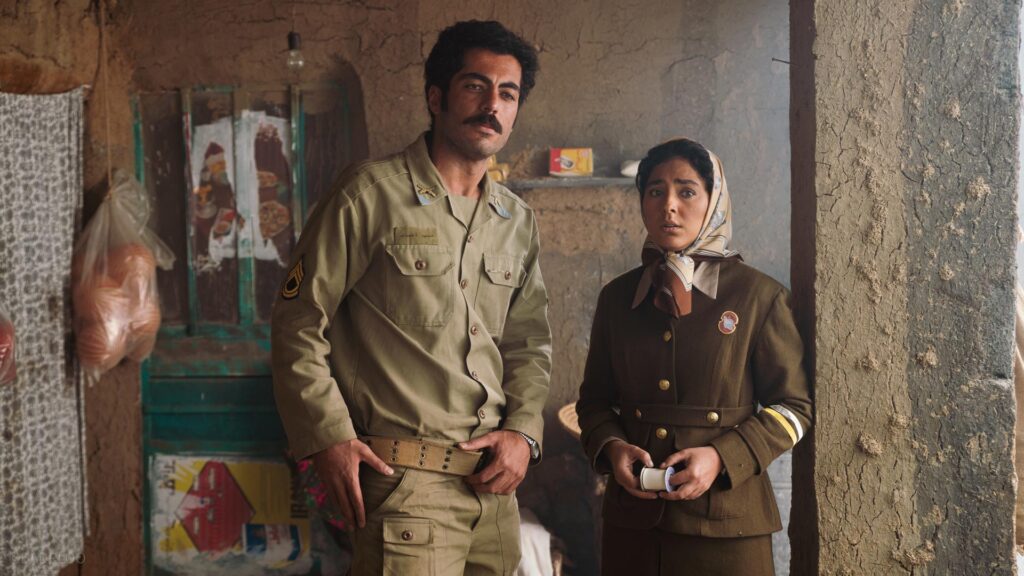 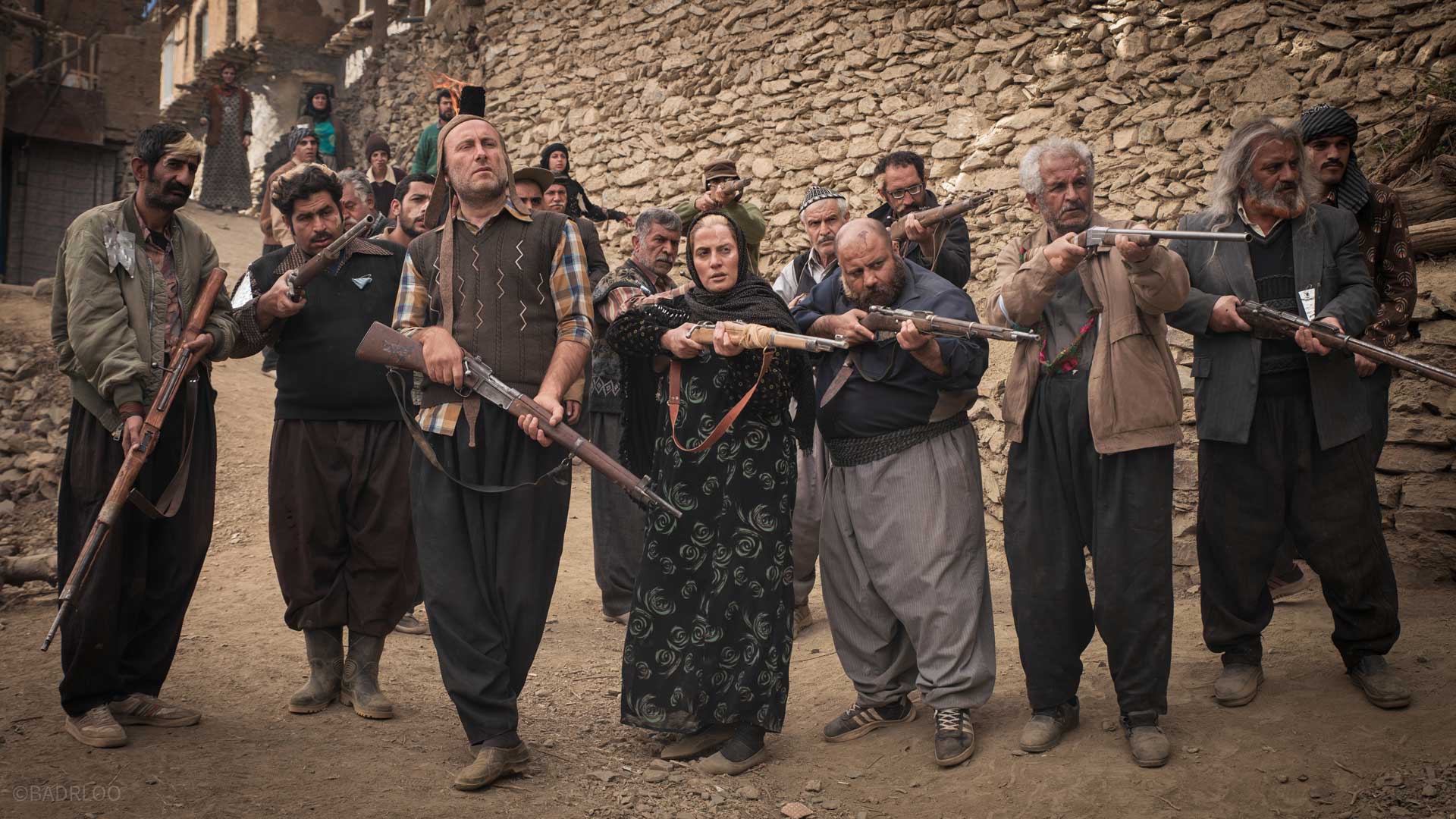 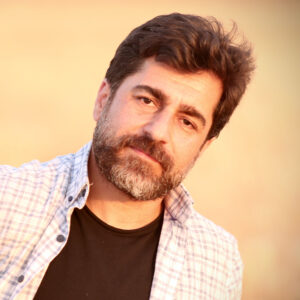 Arsalan Amiri (1975) was born in Kurdistan, Iran. He holds a B.A. in Film Directing from the Art University of Tehran and a Master’s Degree in Dramatic Literature from the University of Tehran. In 2003, he began to write scripts, editing, and making documentaries. His first co-written feature script, Nahid (2015), directed by Ida Panahandeh, won the Promising Future Prize in Un Certain Regard at the 68th Cannes Film Festival. He continued collaborating with Panahandeh in her following three films: Israfil (2017), The Nikaidos’ Fall (2018- Japan & Hong Kong), and TiTi (2020) as co-writer, editor, and producer. His debut feature film is Zalava, filmed in Iranian Kurdistan.